Avri and Zach met while studying abroad at the Duquesne In Rome campus in the spring of 2016. While they didn't spend much time together in Rome, it's impossible to not know anyone in a group of 60 students.
In the fall of 2016 they took the same business course and frequently worked together on school assignments. After a failed first date to Chick-fil-a, and a re-do to Pamela's Diner, they finally hit it off and officially started dating in April of 2017. 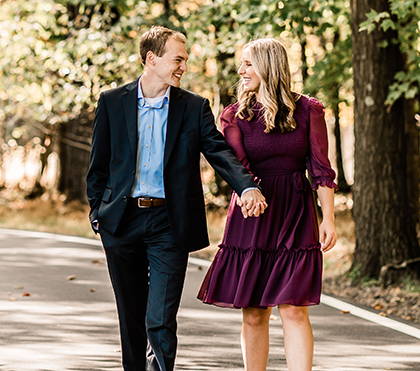 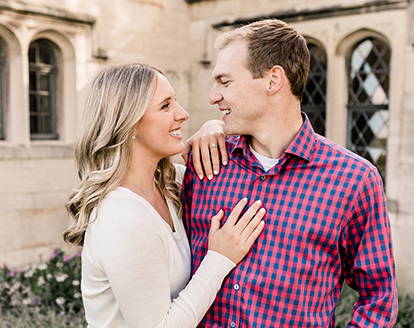 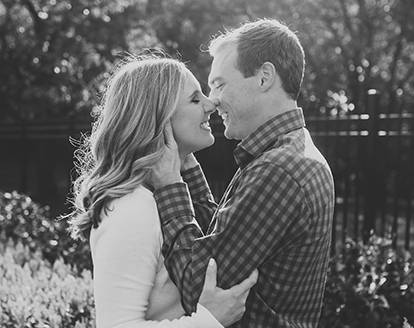 Zach proposed the day he picked up the ring! He said he doesn’t understand how people hold onto them for awhile. He did it at home and involved their dog, which fit them perfectly!

Avri and Zach plan to come back to Henne's for their wedding bands and maybe some wedding gifts.