Congrats to William (Billy) and Katie on their engagement!

Billy and Katie met during her sophomore year in college at USC. He was in the same fraternity as her best friend, Lee J, who introduced them to one another. They hit it off immediately, but both were in other relationships at the time. Oddly enough, they re-met through the same friend 5 years later in New York City!

Billy and Katie's anniversary is the day after St. Patrick's day. However, they were unable to celebrate on the actual day in 2021 due to work. So, on the day they were able to celebrate, he completely surprised Katie by proposing to her at the bottom of the stairs of their apartment right before dinner. So spontaneous and romantic.

Billy and Katie are getting married in September 2022. After that, who knows! 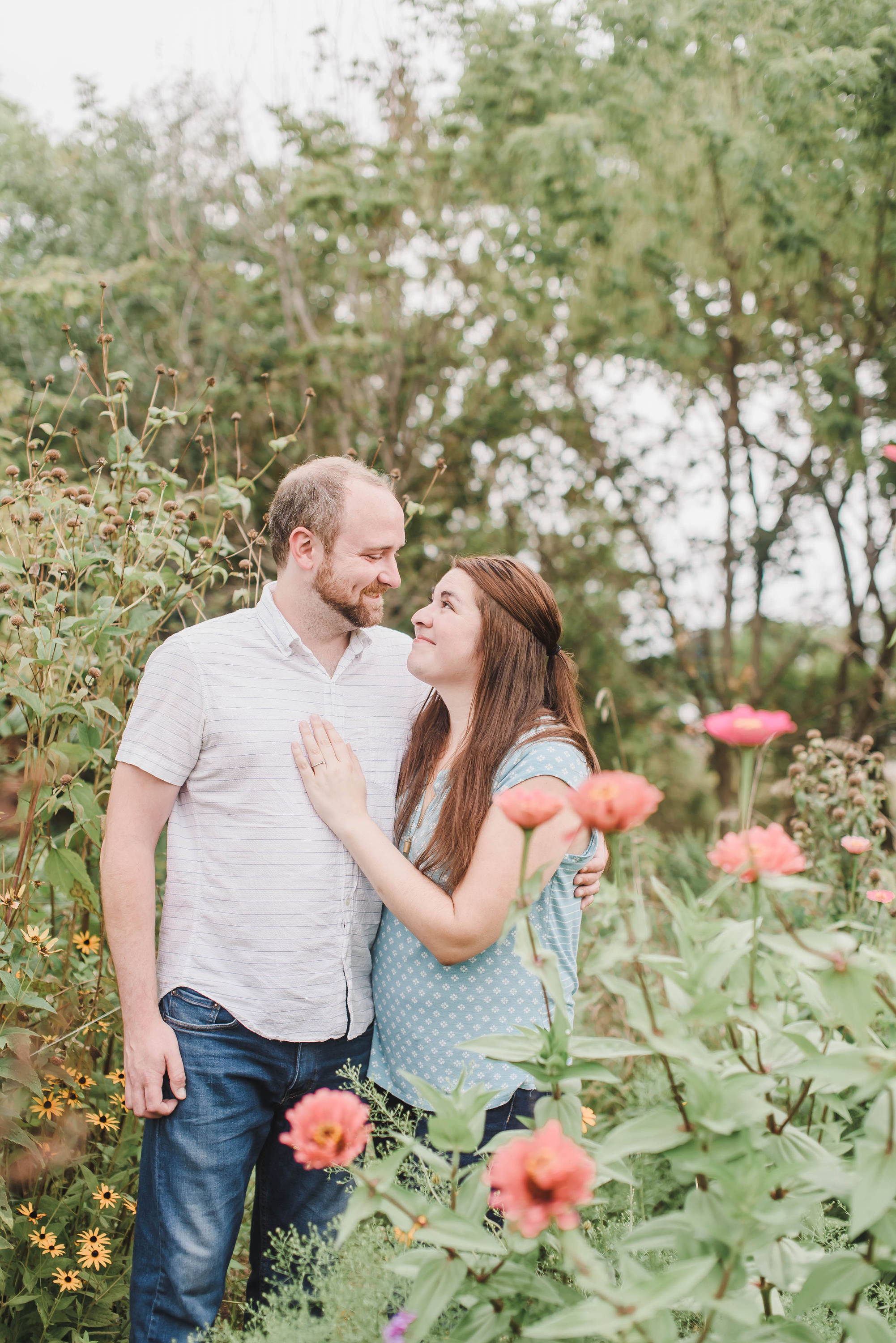 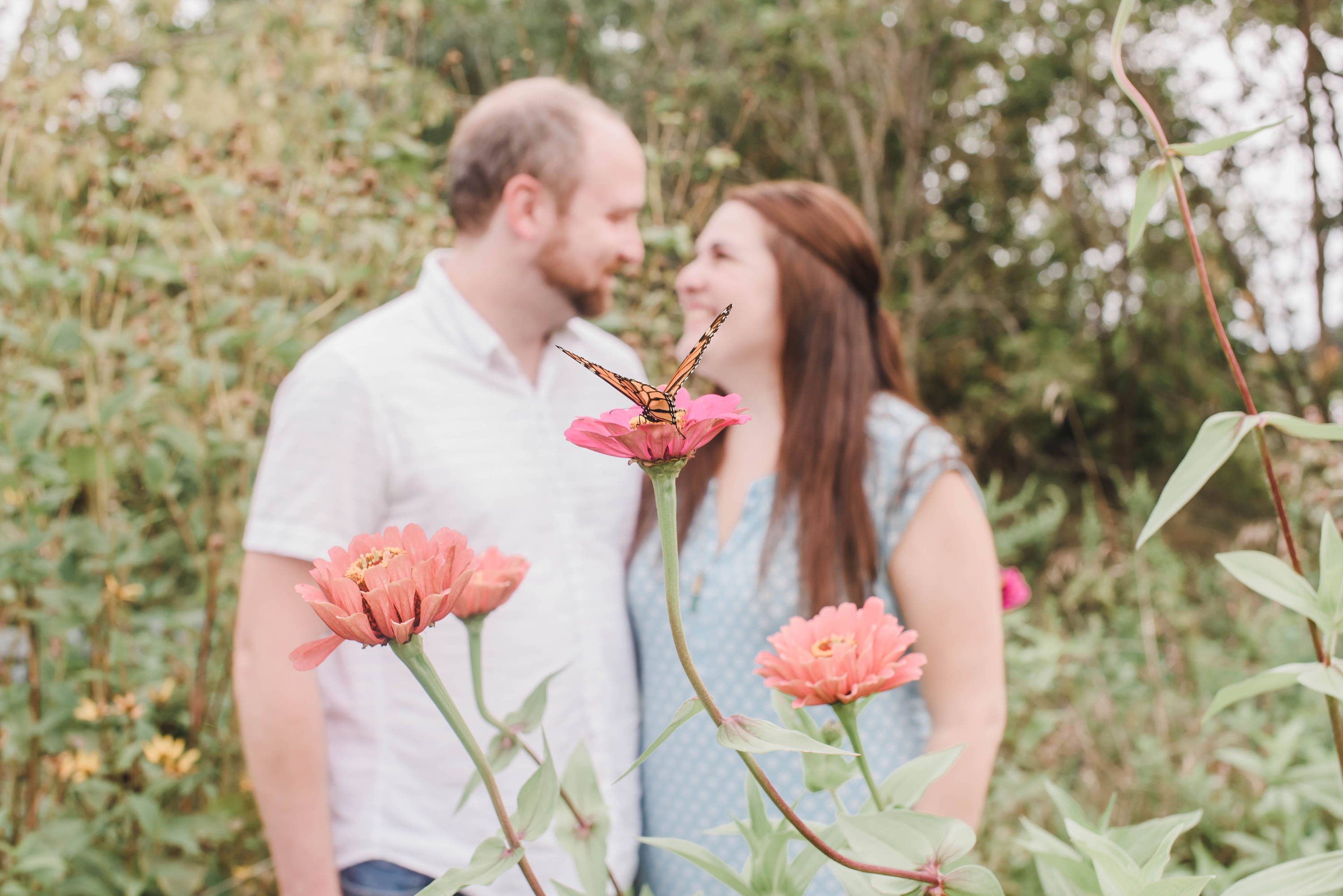 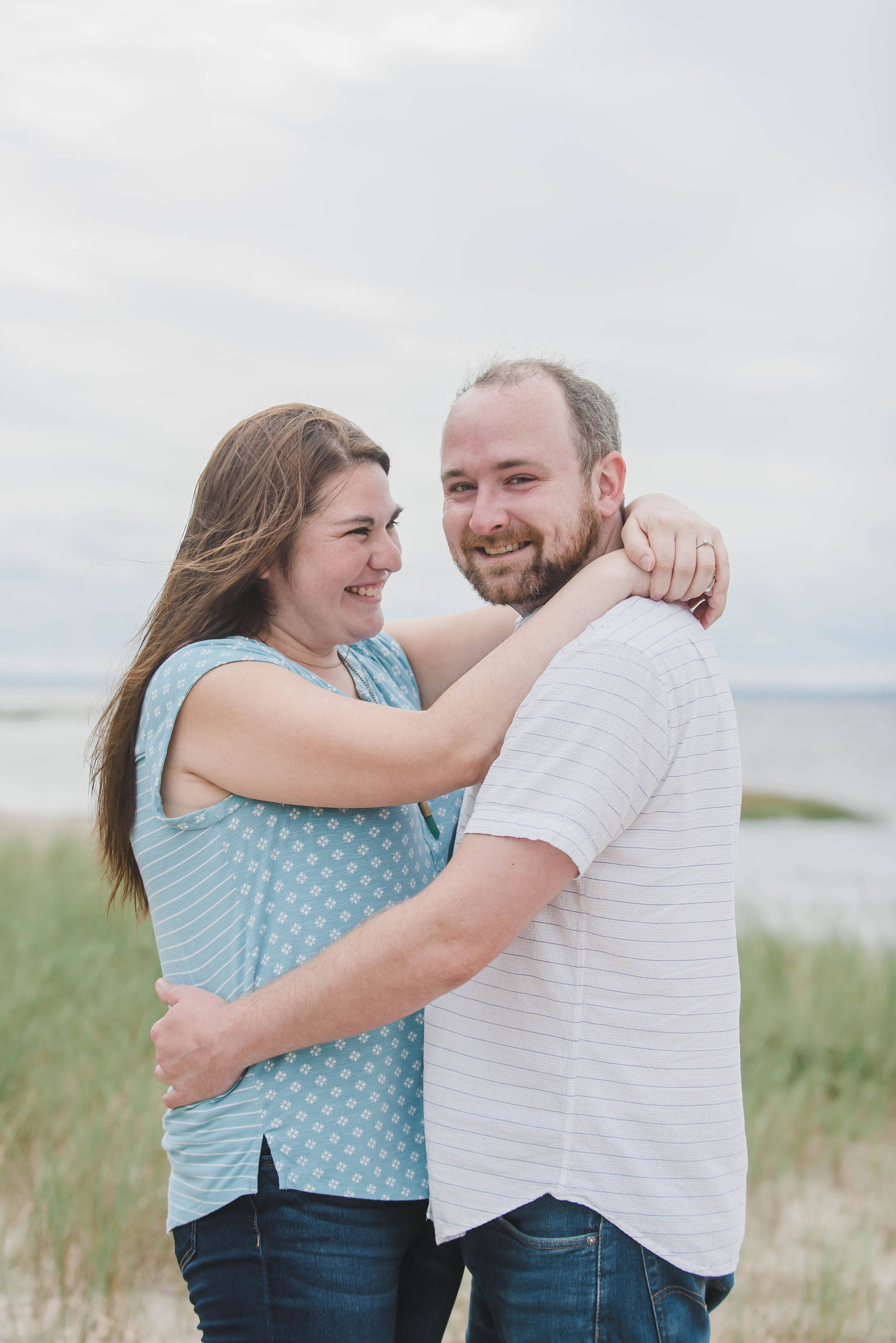 William's family has purchased jewelry for his older sisters from Henne and said that Henne has some of the BEST customer service. And, Billy and Katie are glad to have experienced it twice thus far. Amazing experience working with Jami.