Tyelre and Sequoyah were entering 8th grade when they met at summer camp in 2009. As Tyelre tells the story, he was crushing on Sequoyah, and she broke his heart after dissing him for a piece of gum (he has the Facebook messages to prove it).

Throughout high school and college, they remained friends, though life took them on separate paths. Fast-forward to November 2017. Sequoyah was home for Thanksgiving break, and after several failed attempts, she agreed to let him take her out. They went to TGI Friday's on a Sunday night and closed the bar after getting lost in conversation for hours. 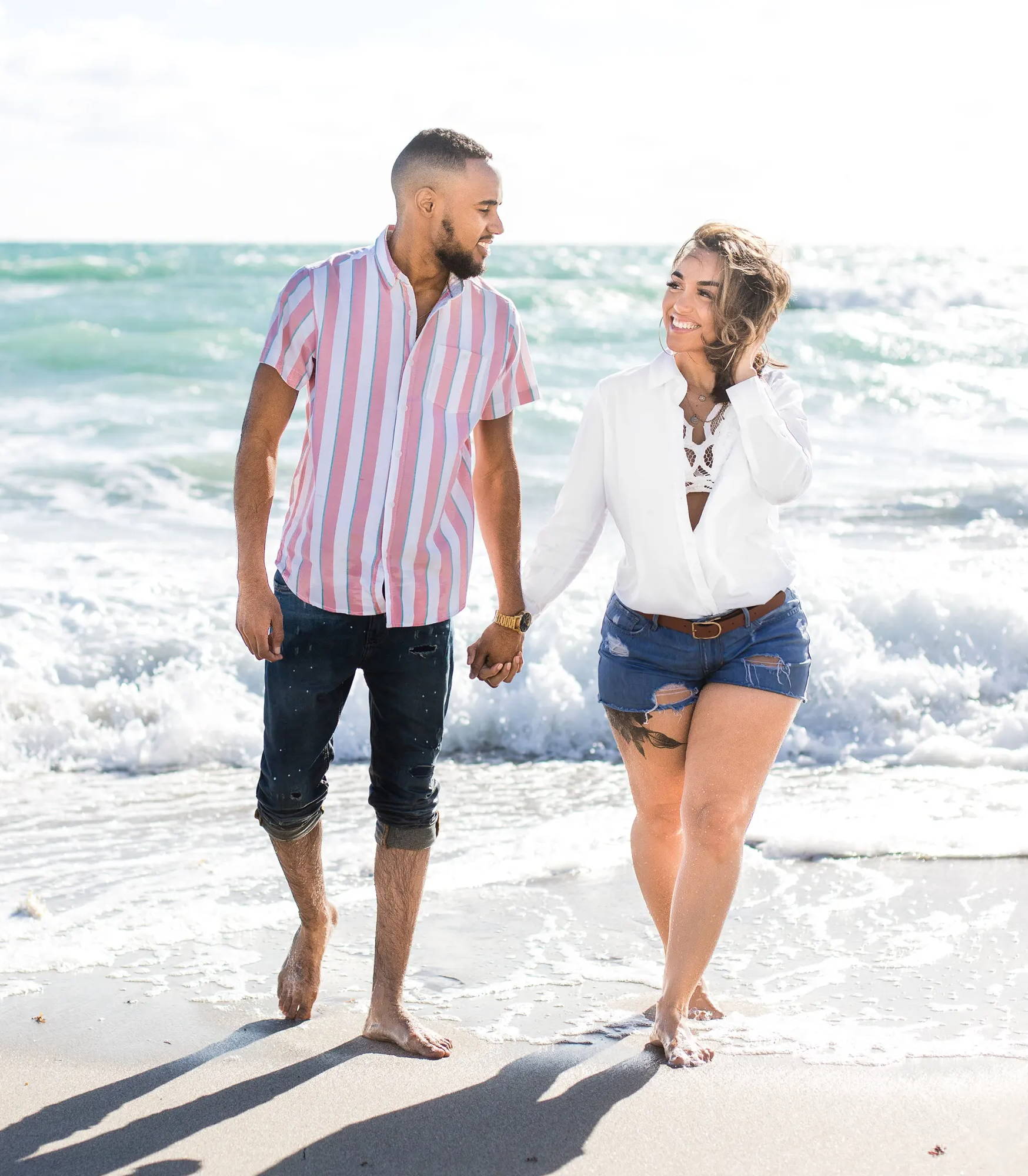 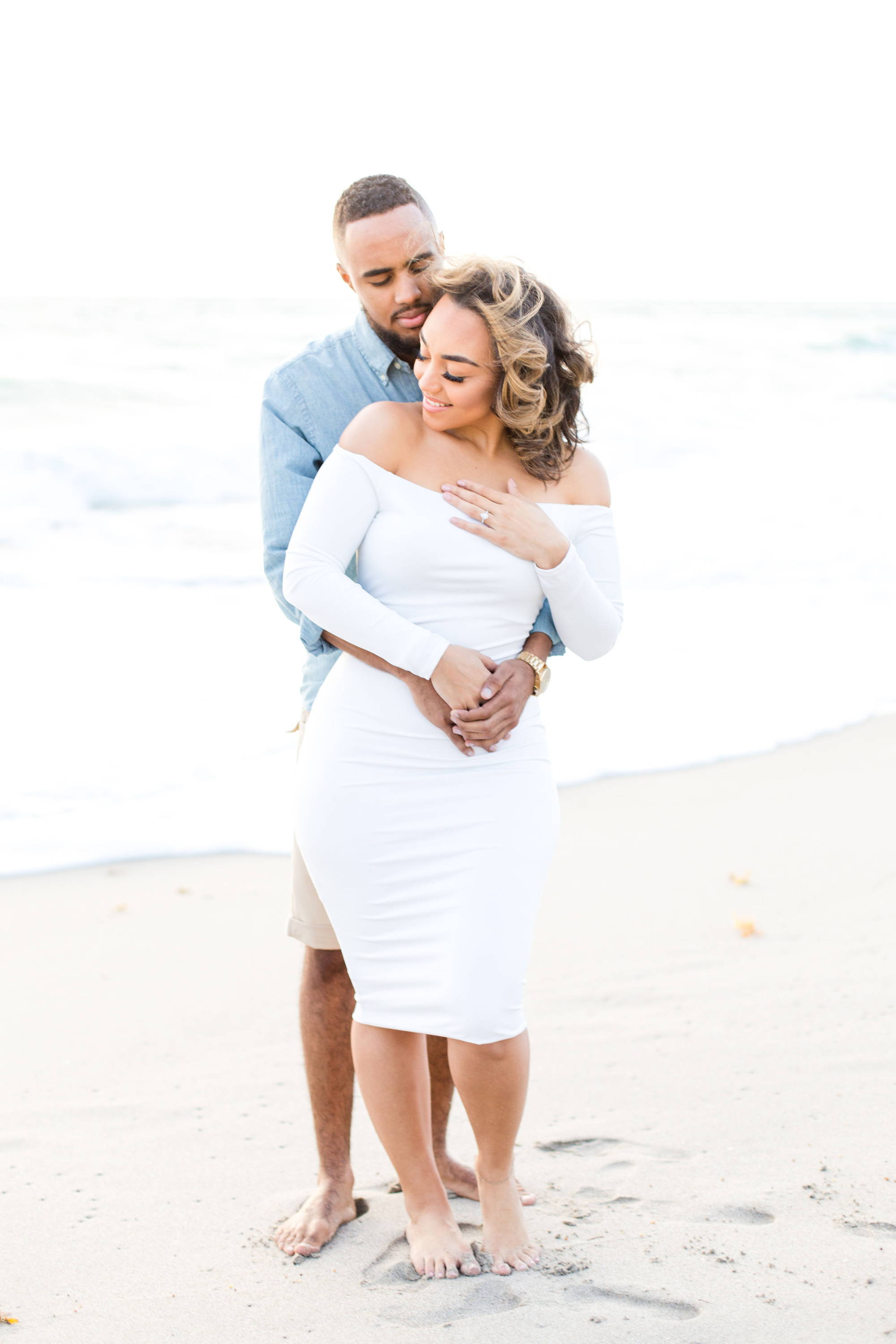 Tyelre and Sequoyah recently moved back to Pittsburgh to begin a new chapter in their lives and share their love with family and friends. They hope to become homeowners soon, establish their businesses and check some things off their bucket list before starting a family.

They are planning to move back to better weather again in the future, but they are enjoying being back in their hometown for now. Tyelre and Sequoyah wanted to have an intimate destination wedding but had to postpone because COVID-19. They haven't picked another date yet but are hopeful they will be able to celebrate in 2021. 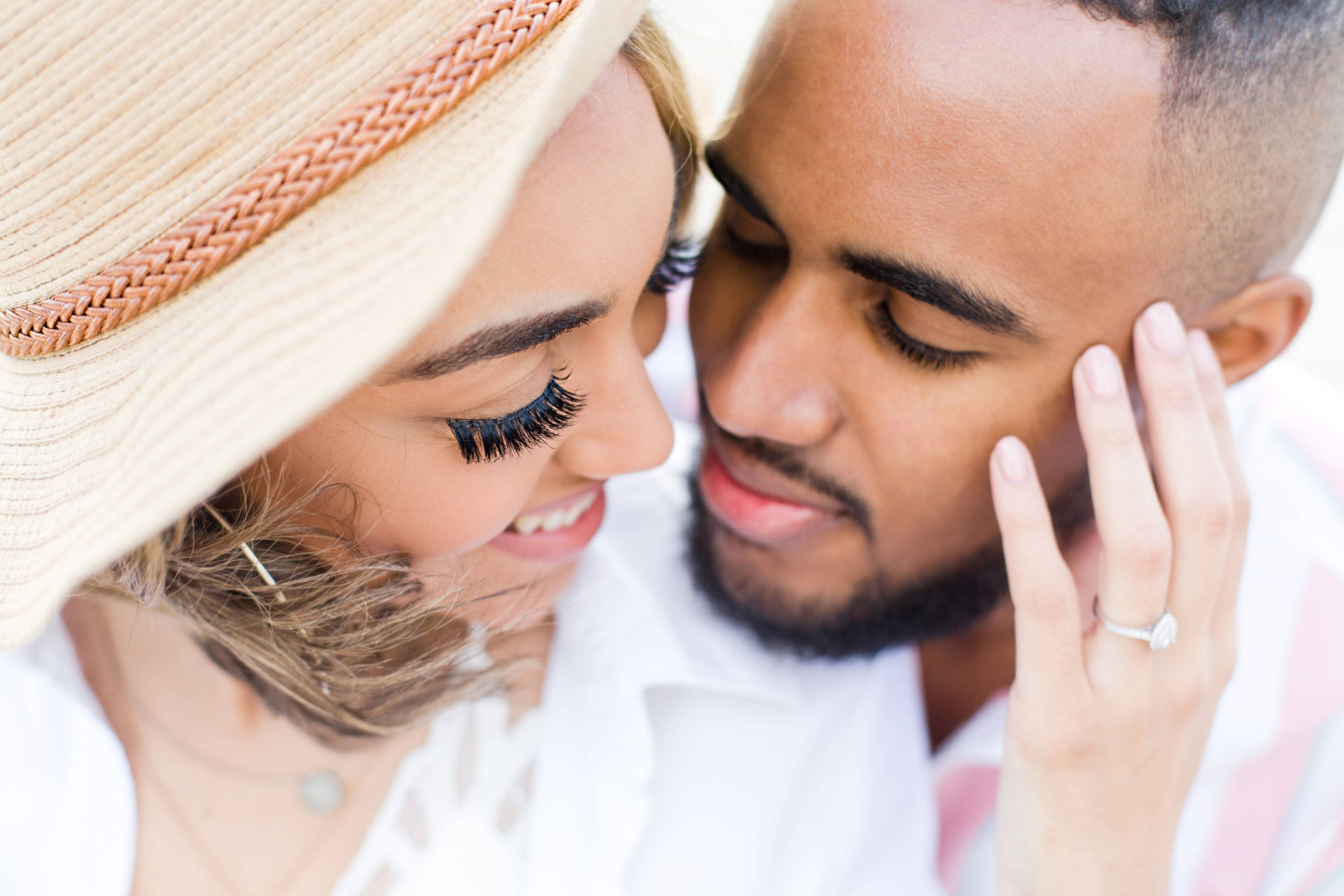