Scott and Erika first met while working at a local grocery store in high school. Erika frequently tried talking to Scott while at work, but Scott's shyness would always make the conversations short.

Ten years later, a mutual friend sparked the idea of getting the two of them together. They ended up going on their first date the next week, reminiscing about the times at the store, Scott wishing he had only talked more years ago. And then the rest was history!

A little over a year later, Scott popped the question to Erika and now they get to spend forever together! 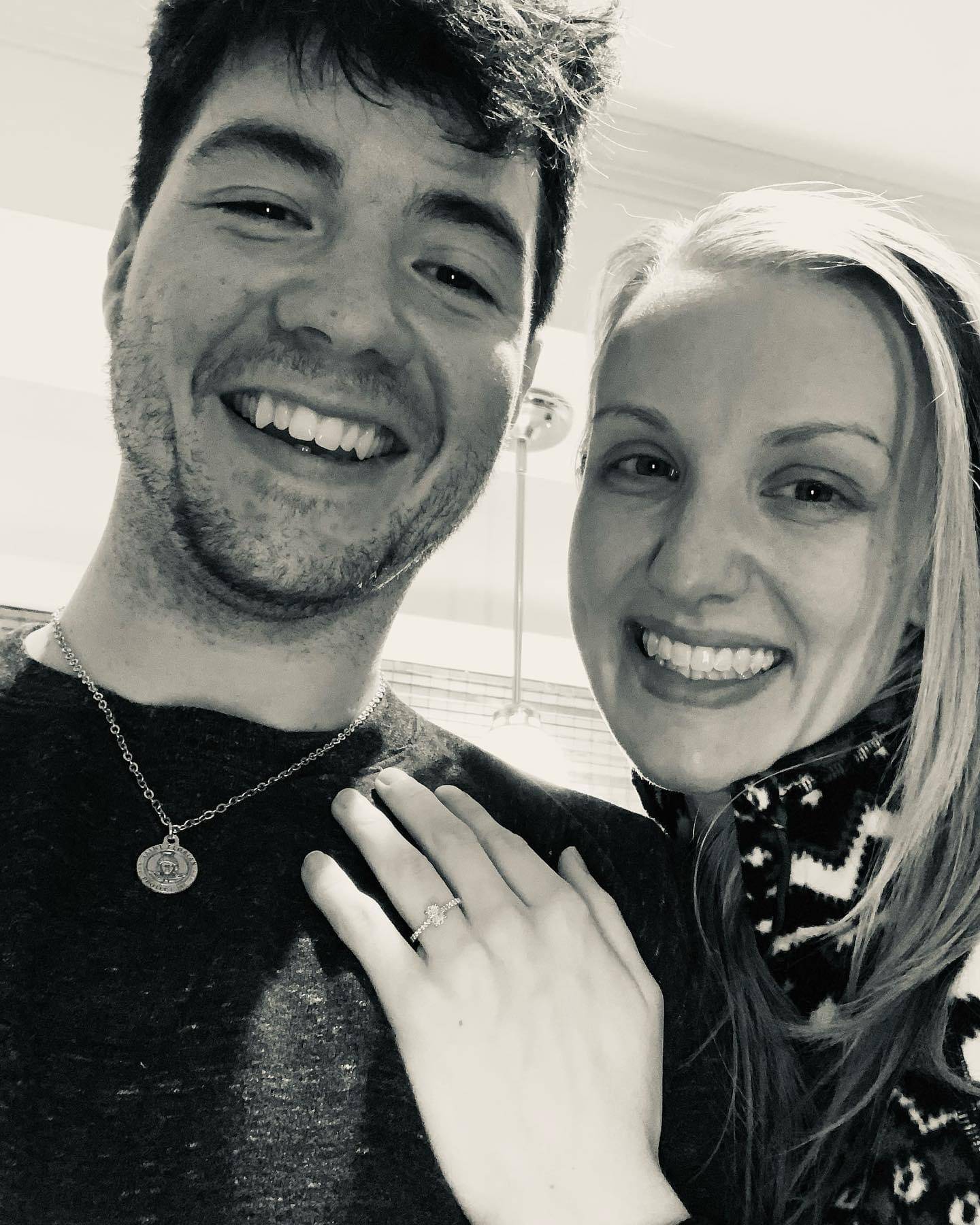 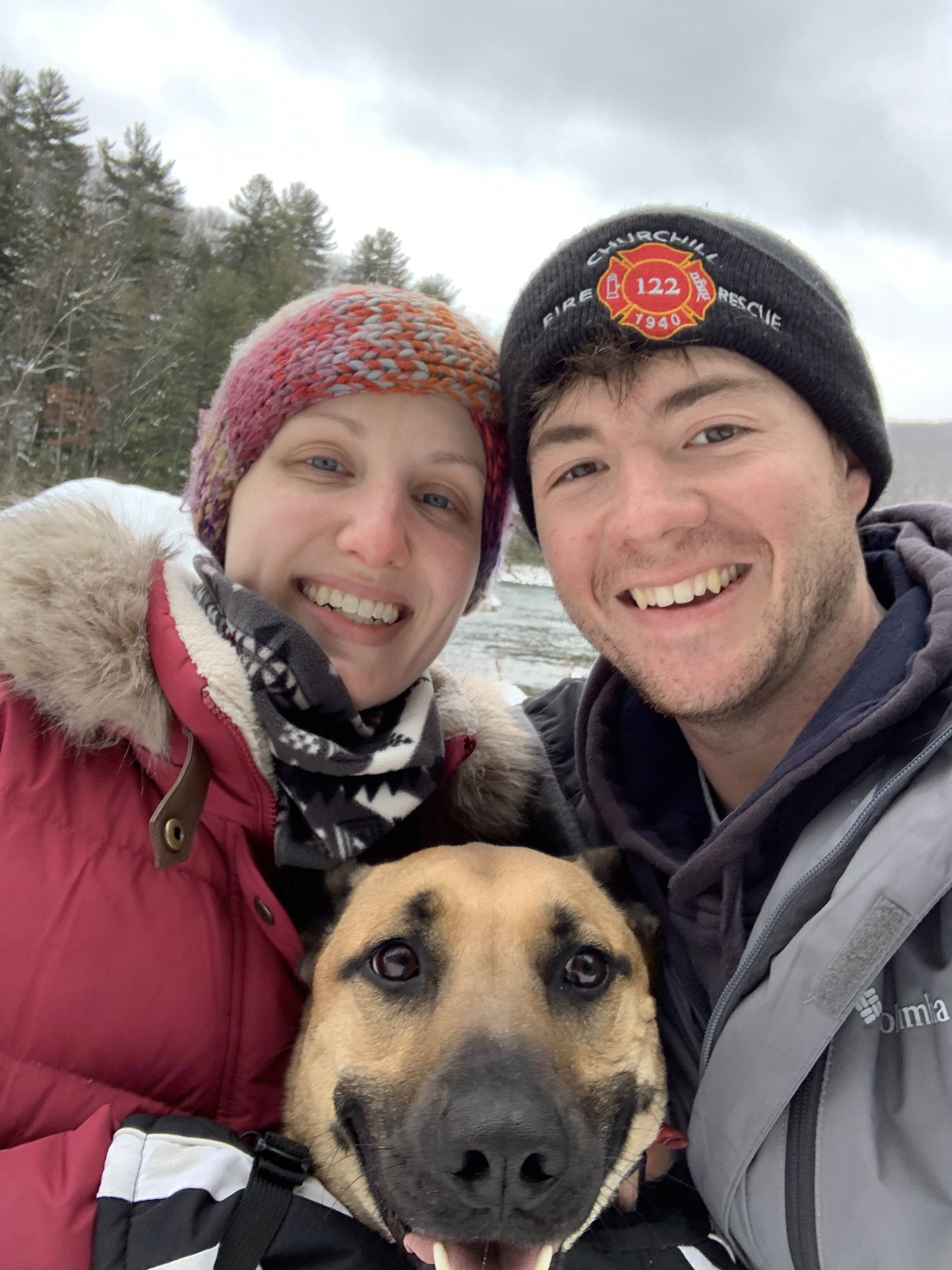