Justin and Alyssa met as undergraduate students at Carnegie Mellon University in 2016. They ran in similar circles, but passed each other by for the better part of 2 years. But, that changed in February of 2018, when they both happened to go to an ice skating event with their Black Student Union in Schenley Park. As they skated that evening, they began talking and really hit it off laughing and learning about each other.

As the semester progressed from there, they continued to get to know each other, and before long had grown close. That April, he asked her on their first official date, when they went to visit the booths at CMU’s Carnival. After a summer apart and a few more quintessentially Pittsburgh dates (kayaking in the Allegheny river and visiting the Duquesne Incline), Justin asked her to be his girlfriend in October of 2018.

Everything from that point forward has been magical. Together, they have visited the Bahamas, Puerto Rico, Niagara Falls and Disney World! They both received bachelor's degrees from CMU, Justin got his master's degree, and Alyssa is finishing hers up soon! During their time in Pittsburgh, they have built a community of church, family and friends, and have been to just about every restaurant in the city. They even survived a global pandemic!

After 2+ years filled with fun times, deep conversations and big experiences, they decided to get married! Justin got a job in Seattle that he will be starting in the Fall, so he decided that Seattle would be the perfect proposal location. After Alyssa and he went ring shopping at Henne Jewelers and worked with Debbie to pick out the perfect ring, Justin began to make preparations for their trip to Seattle. Before the trip, he told Alyssa to prepare for a nice dinner during our vacation. When they arrived at the restaurant on the evening of May 15th, 2021, the hostess took them to a garden area overlooking the Snoqualmie Falls, where a floral setup, photographer, and videographer were waiting, much to Alyssa’s surprise. At that moment, Justin dropped down to one knee, asked her to marry him and she said yes! 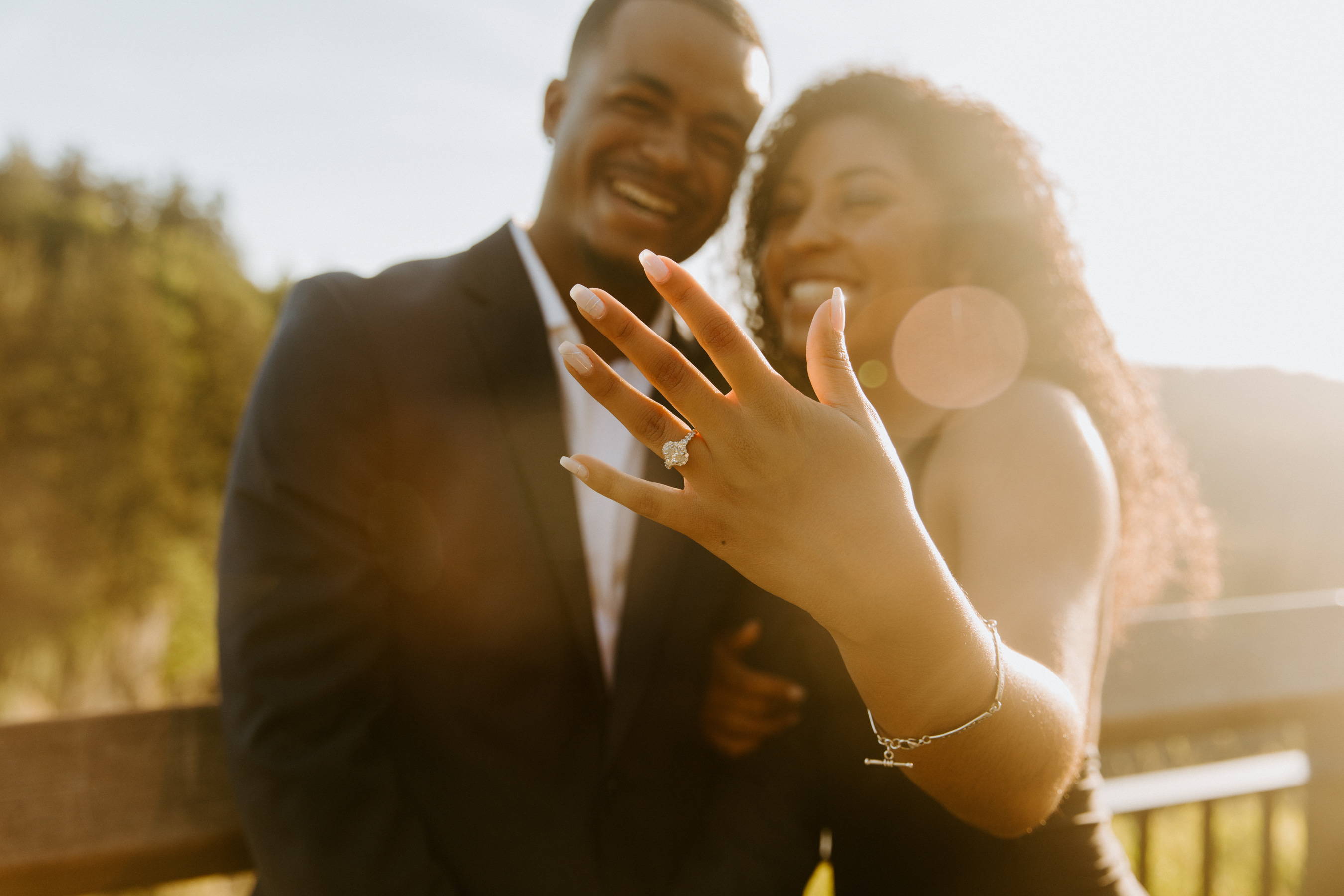 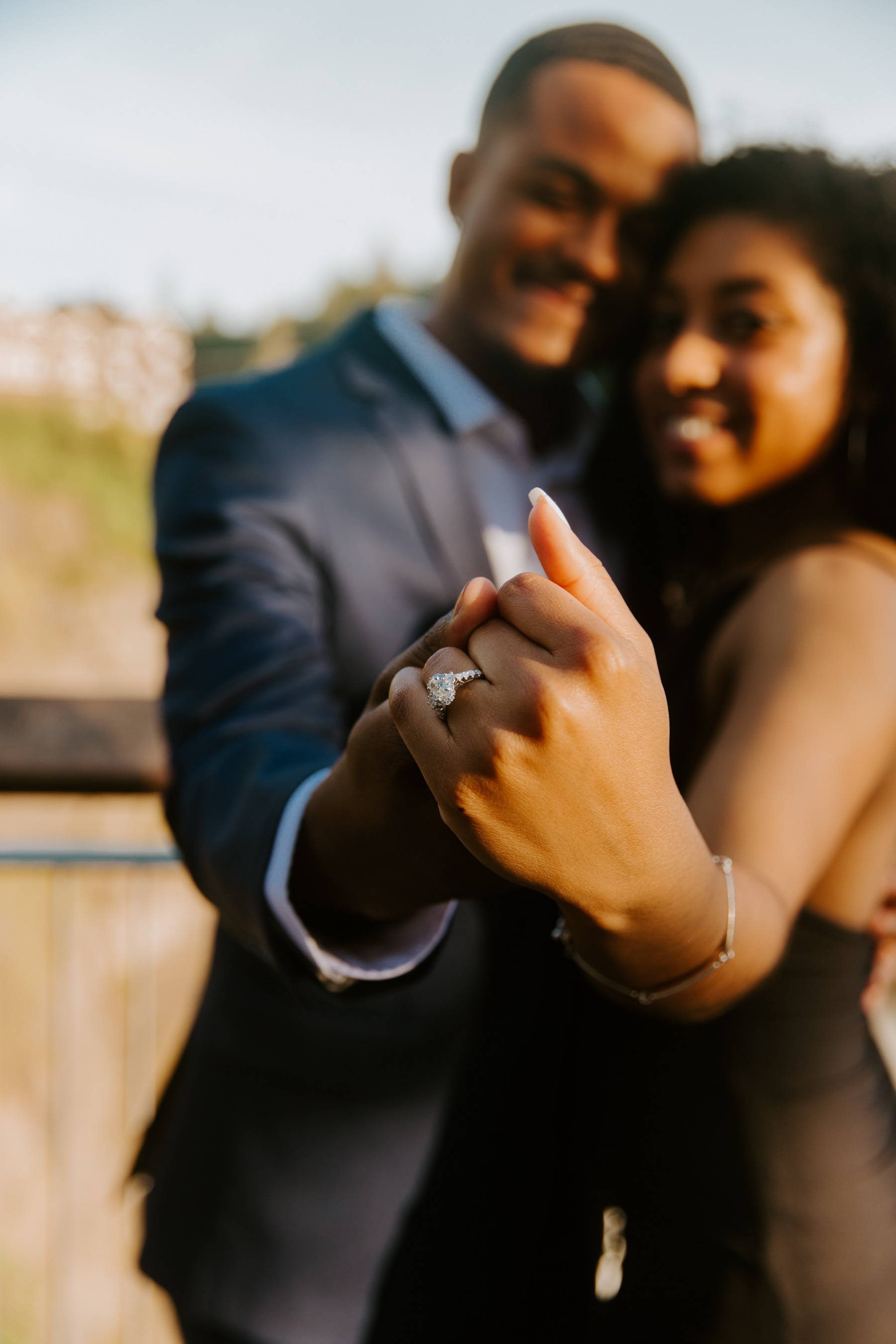 Justin and Alyssa will be getting married in early 2022, and are so excited to begin their lives together!

Justin chose Henne as an option when he and Alyssa and went ring shopping. He set up an appointment with Debbie over the phone, and she was very helpful in setting up the appointment. When they arrived at Henne, everyone was very welcoming. Debbie walked them through the whole process and was very patient and informative when Alyssa was deciding her likes and dislikes. Both were impressed with how comfortable she made them feel. As Justin and Alyssa prepared to leave the store, the owner came out and spoke to them, saying some very kind words. They also received a complimentary book on marriage! The whole experience, combined with the quality of the jewelry, sold them.