Congrats to Jordan and Abriel on their engagement!

Jordan and Abriel met through Jordan’s older sister. Jordan reached out to her when she was at the Jonas Brothers' concert, and they set up a date for a few days later at Spill Wine Bar on September 7, 2019. They spent 5 hours there talking and have been inseparable ever since!

Jordan planned the PERFECT proposal on October 16th, 2021. Abriel got off night shift that morning, slept for a few hours, and when she woke up he said he was surprising her with dinner. They were making a quick stop to Abriel's mom’s house first to “see her sister’s new car,” but when they got there their whole family was waiting in the backyard! Jordan proposed in front of everyone. It was the best day with an engagement party afterward at her mom’s house.

Jordan and Abriel are getting married on January 7, 2023. They could not be more excited!! 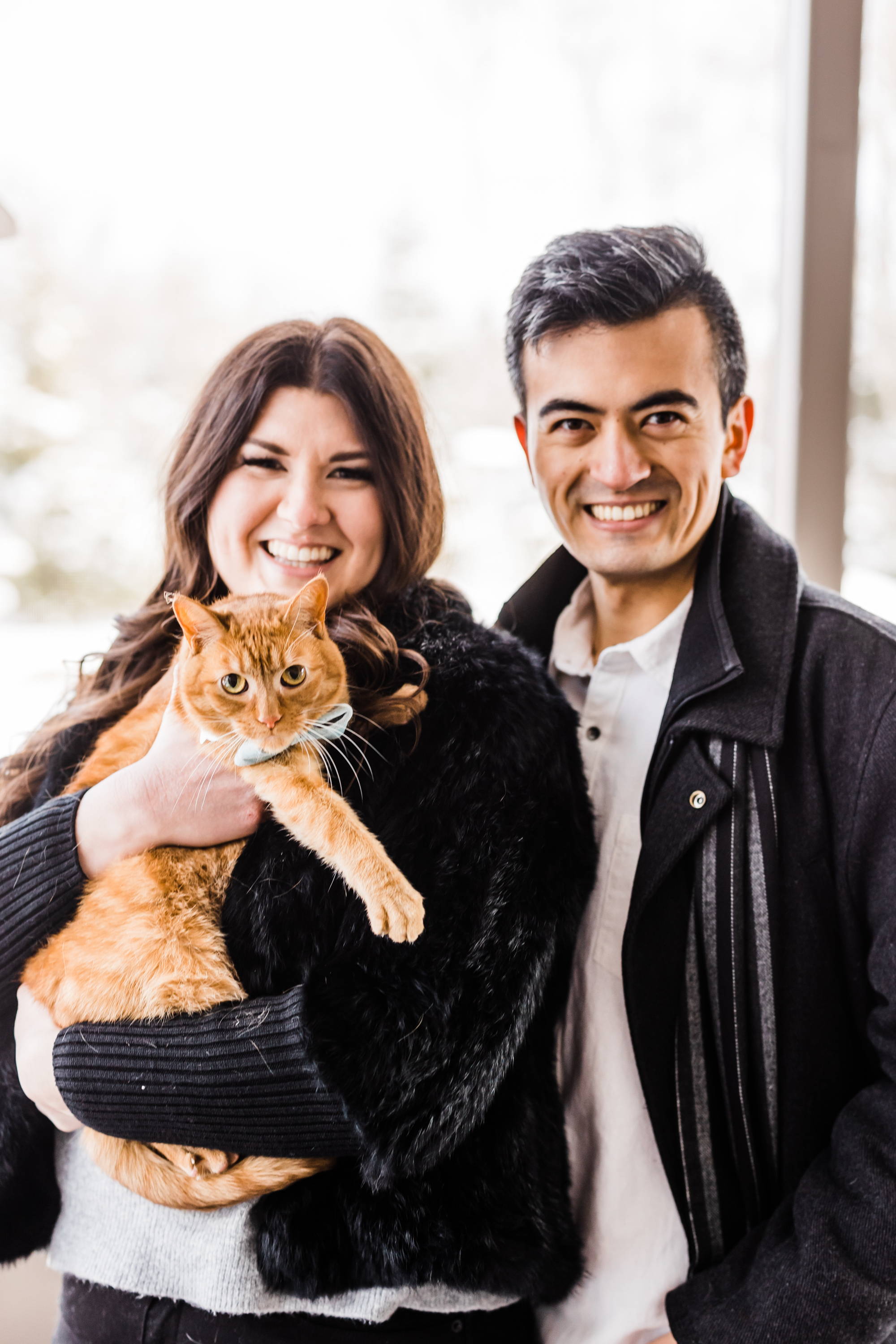 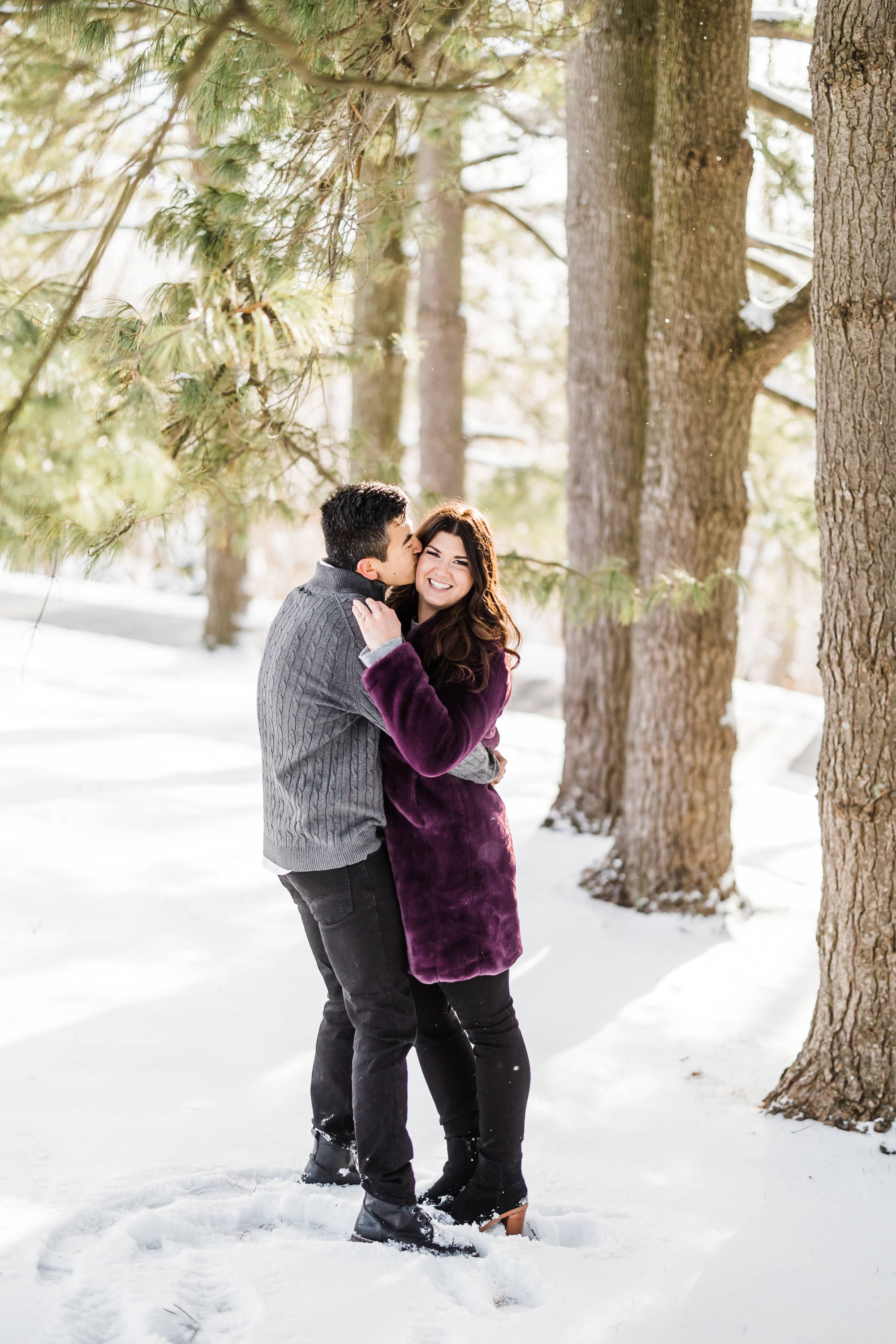 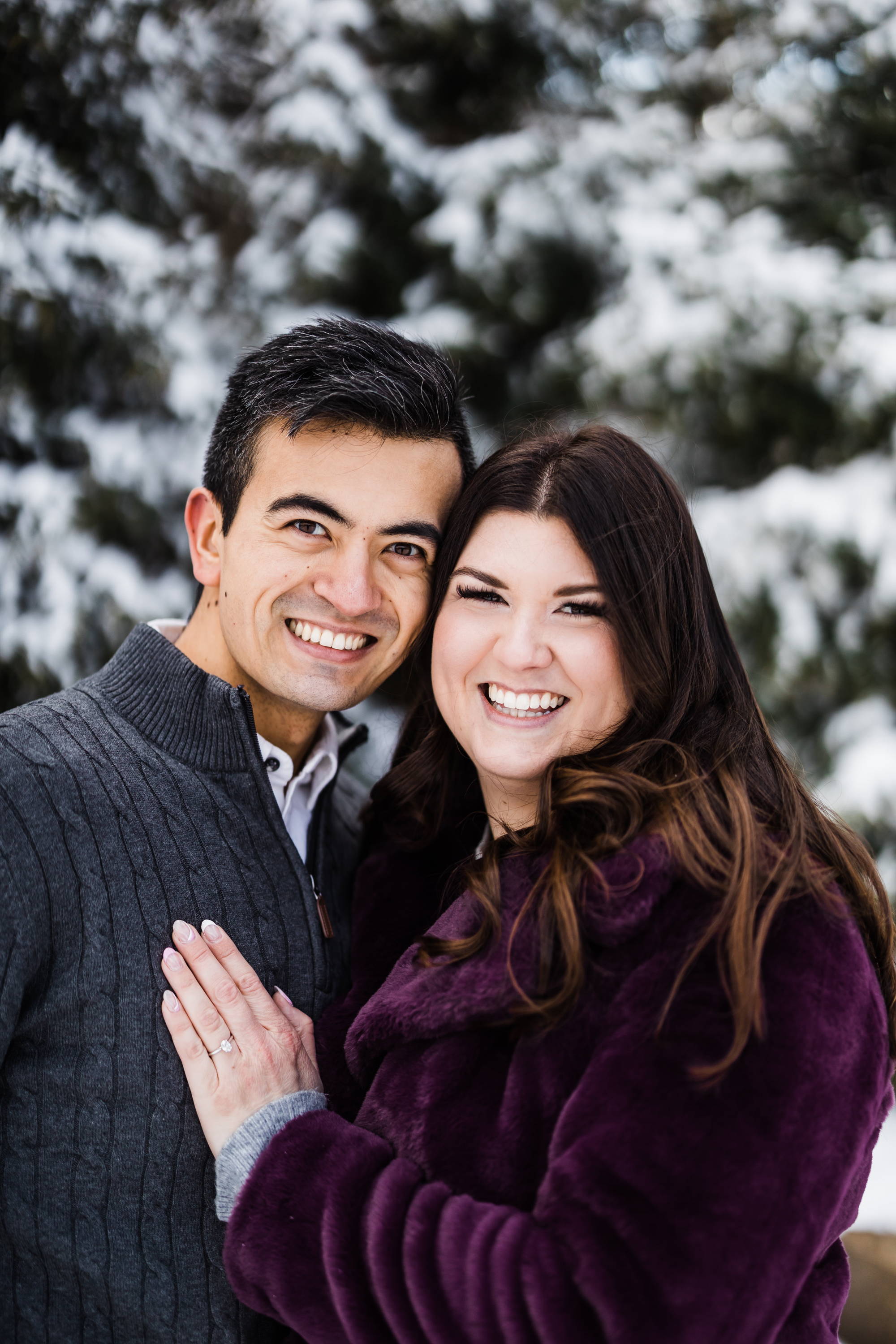 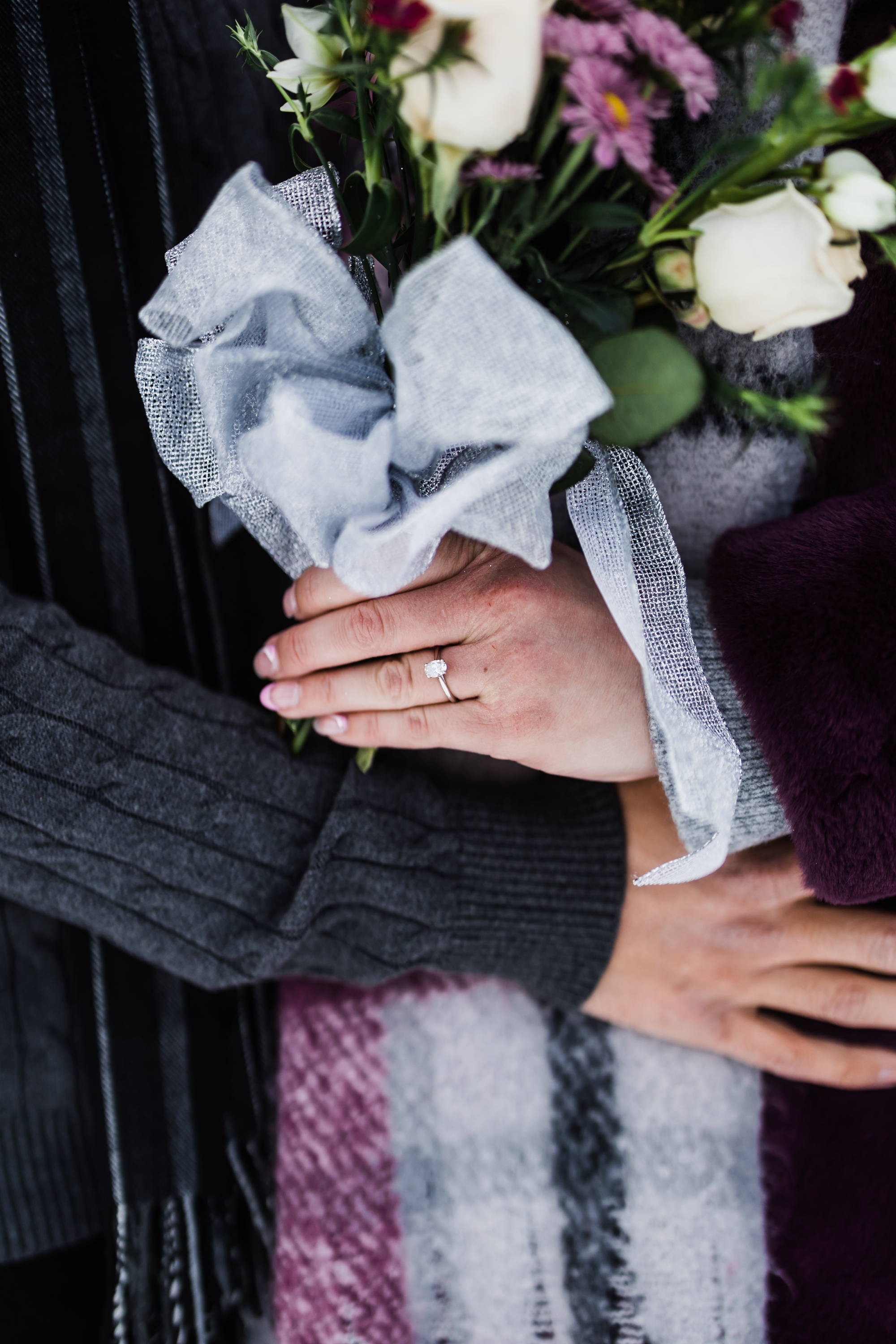 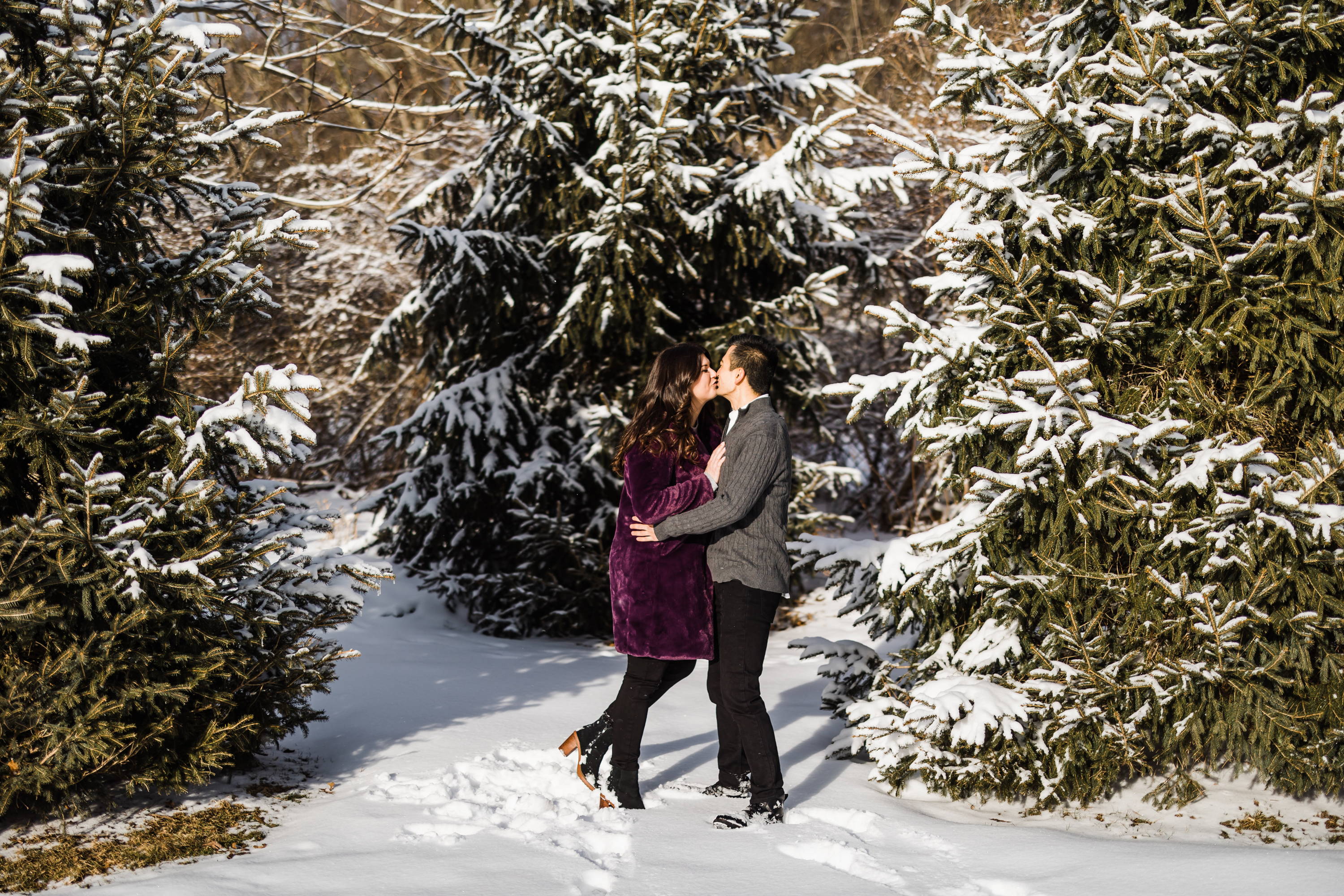