Congrats to John and Lauren on their engagement!

John and Lauren went to the same high school, but were in different grades. Over the years, they had some of the same friends so John and Lauren eventually re-connected after college at a happy hour.

On their third anniversary, John and Lauren went to dinner at Piccolo Forno. They had pizza as an appetizer - that tells you everything you need to know about them! They had wine and pasta, with a stop at Millie’s for dessert. When they got back to their apartment, John got Lauren the Maggie Rogers album (which was the first artist they both fell in love with at the same time) and put it on the record player. They danced to their favorite song and before she knew it, John was down on one knee!

John and Lauren will tie the knot at the end of October this year at Wintergarden! They are so excited and can’t wait to have a big celebration. 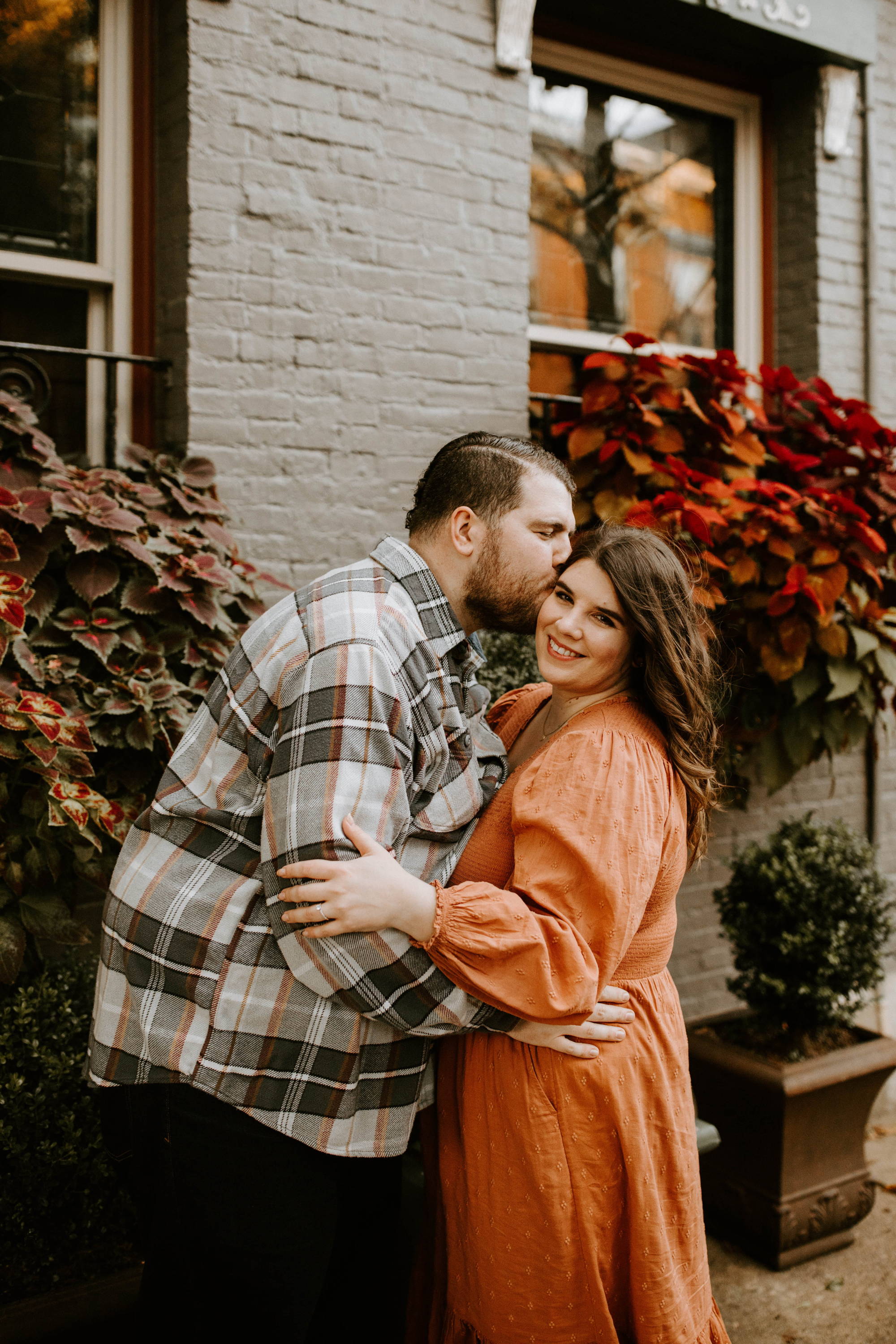 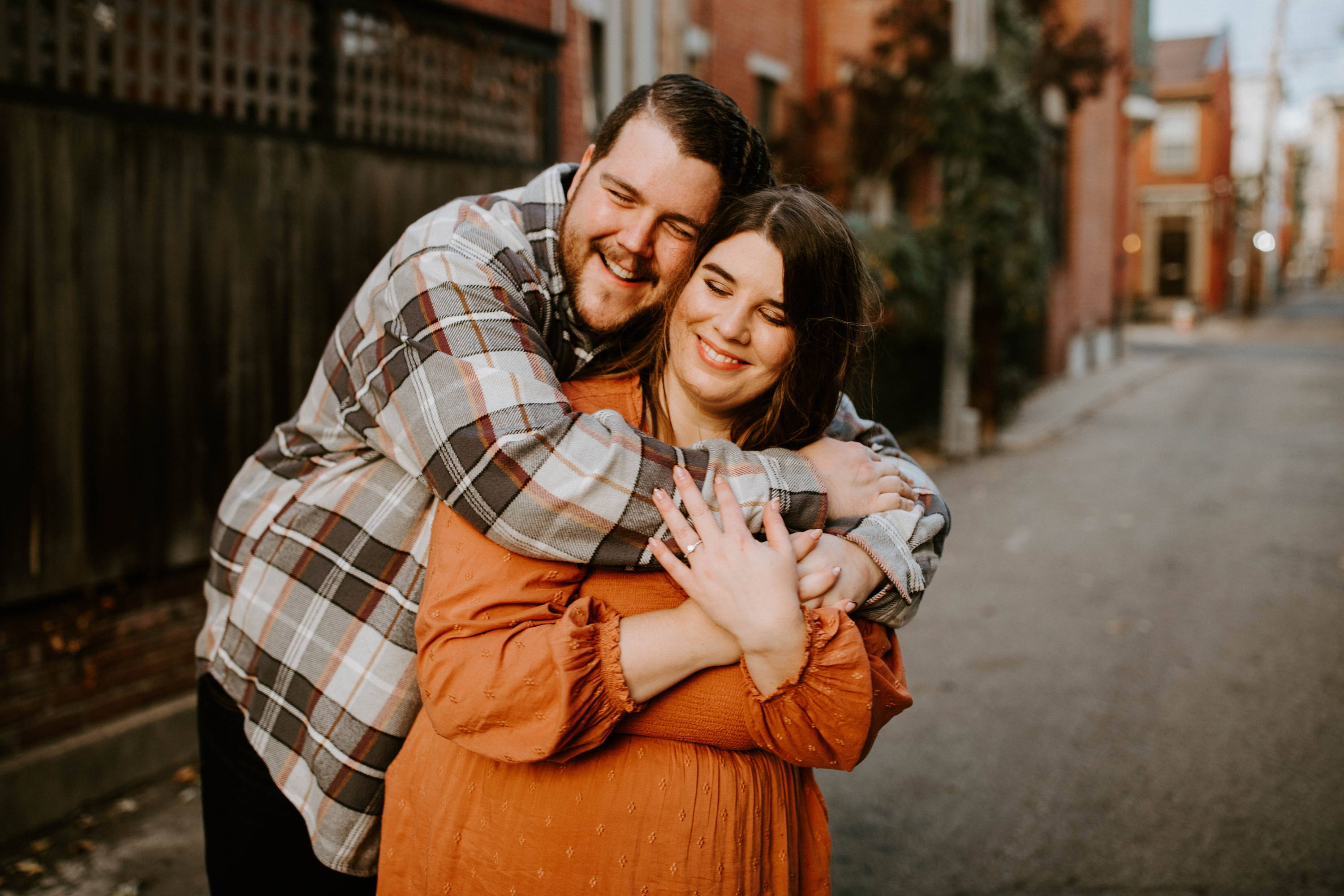 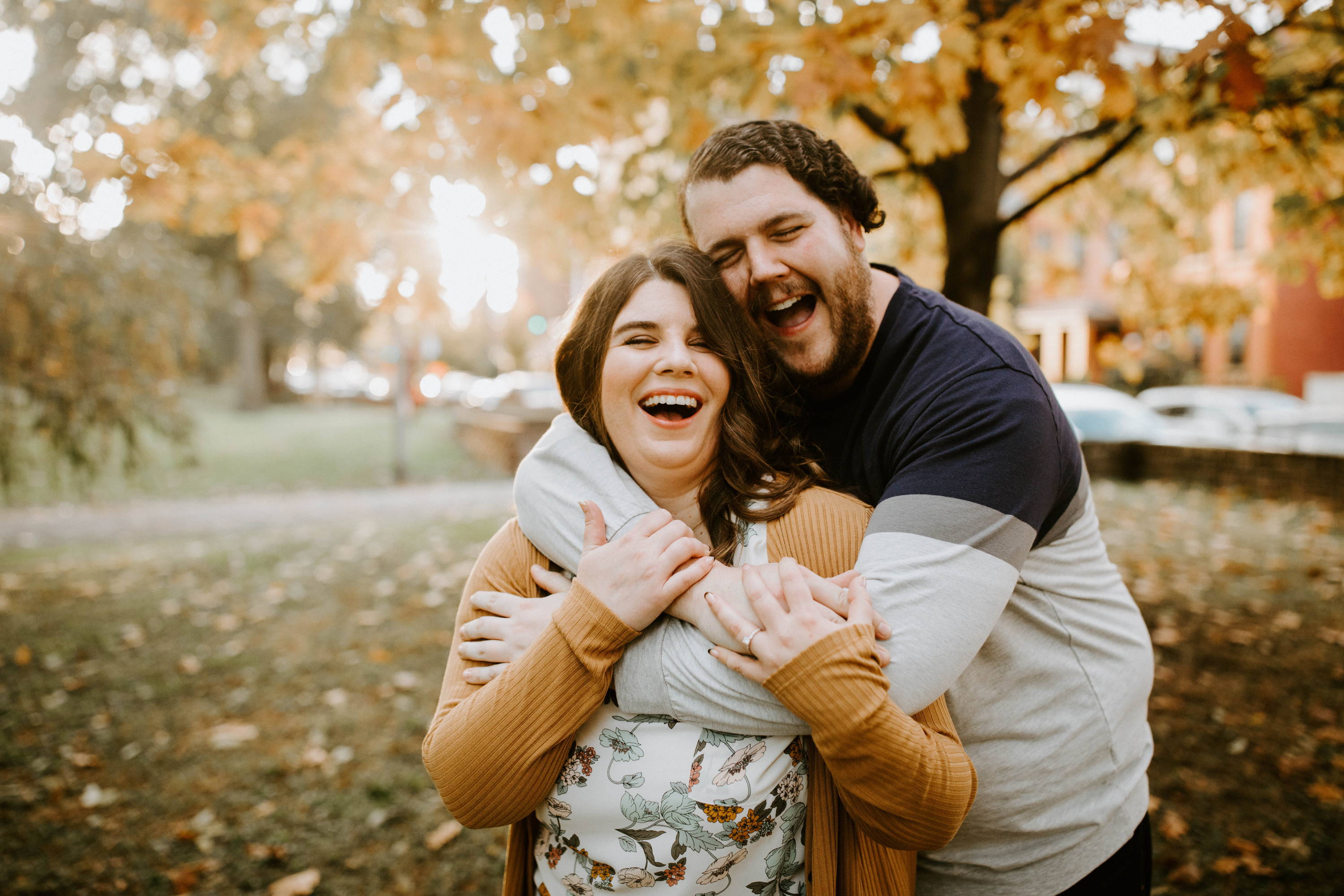 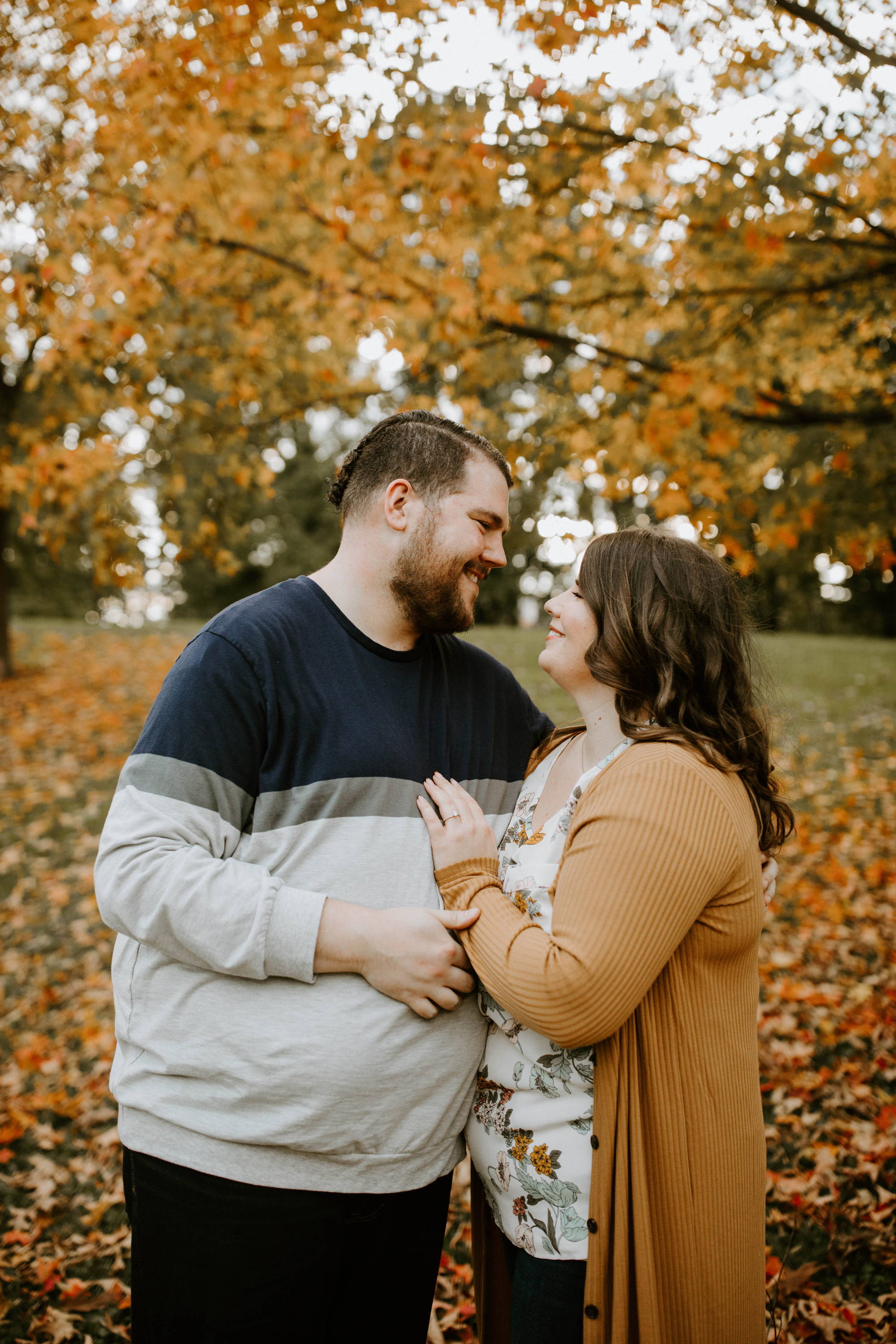 Lauren loved the shape of her center diamond and wanted a band with a little glimmer, but still delicate and classic! Henne had what she was looking for, and the couple worked with William.