From COLLEGE TO DM's

Haleigh and Joel met at Point Park University in the fall of 2011. Joel, a weary junior, and Haleigh, a bright-eyed freshman. The two sat next to each other on the first day of their Psych 101 class. Joel had asked Haleigh for a pen. She was unamused and didn’t understand why someone would come to the first day of class so unprepared. Throughout the semester they’d make small talk in class discussion. He focused the rest of his time on rugby (and the parties that accompany it) while she was adjusting to college life (and the parties that accompany it). 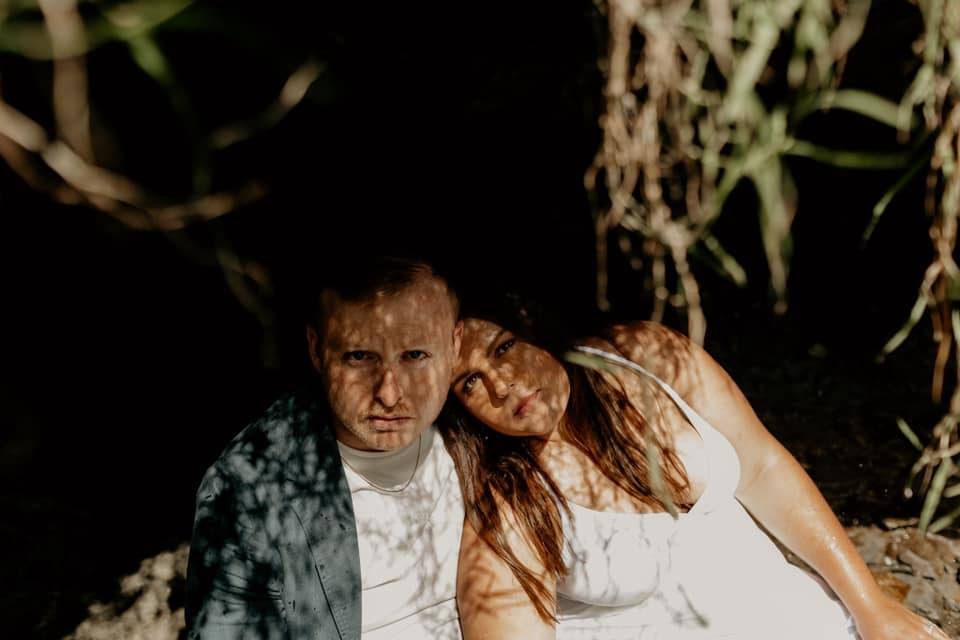 Over the next two years they would cross paths on and off campus. Haleigh even attended a party at Joel’s house (uninvited, of course). It wasn’t until much after when they truly connected. Like all true love stories of the 21st century - theirs began online. One fall night, Haleigh was drinking wine and watching Kesha’s reality show in her apartment when her phone buzzed. It was Joel, sliding into her DMs. He messaged her on Twitter, gave her his phone number, and asked her to text him if she was interested in talking more. After consulting with her roommates, she did. The conversation went a little something like this:
Her: Hey it’s Haleigh!
HIm: Haleigh who?
*crickets*

At this point you’re probably thinking “Typical Joel.” She went back to Twitter and let him know just exactly how funny she thought he was - aka not at all. *Insert her colorful use of language here* He texted her again, assuring her it was just a joke (ha) and they continued to text throughout the night. A couple of weeks later they hung out for the first time, watching movies and eating a dinner Haleigh made. Side note - Haleigh may or may not have locked themselves out of her apartment that first night. Since then, they’ve pretty much been inseparable.

Almost 8 years later they’ve built a beautiful life together. From moving into their first tiny apartment together to renovating their 120-year-old farmhouse and getting a cat to raising four chickens and a puppy - they've never stopped growing together. They’ve traveled to multiple states and countries, more recently living in Savannah, Georgia for six months. While there, they took a weekend trip to Hilton Head, NC. Joel popped the question at the base of the lighthouse overlooking the ocean. Just the two of them, on a random day in November. Perfectly. Now? They’re excited to take the leap and make our love a lifelong commitment (and legal in the eyes of the fine governor of Pennsylvania). 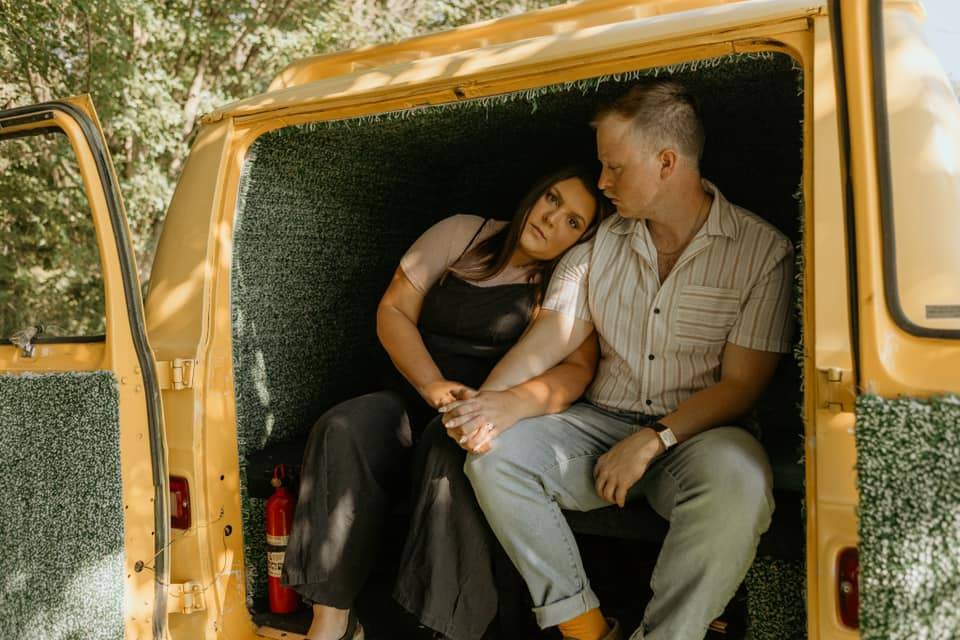 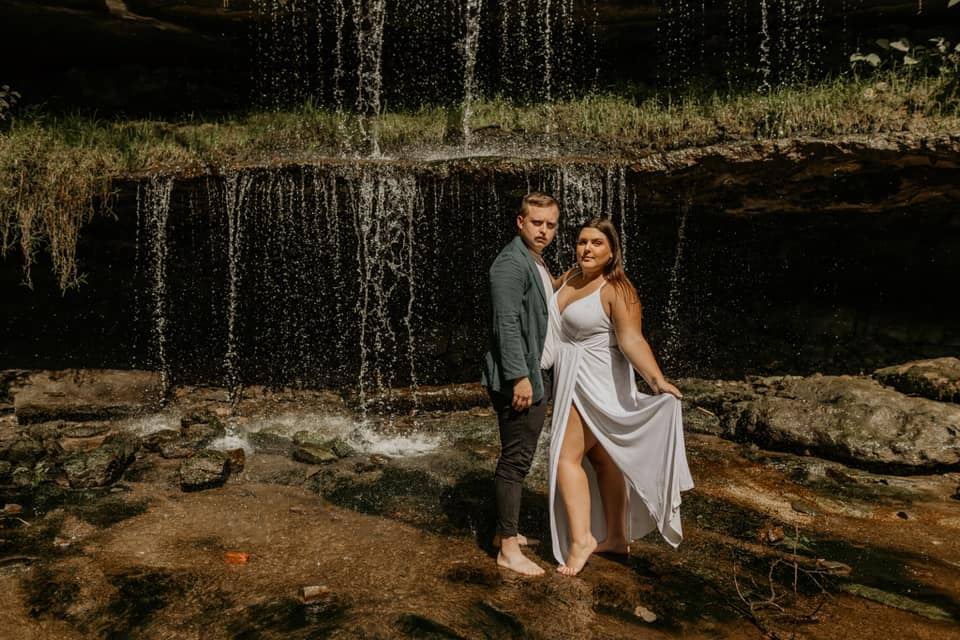 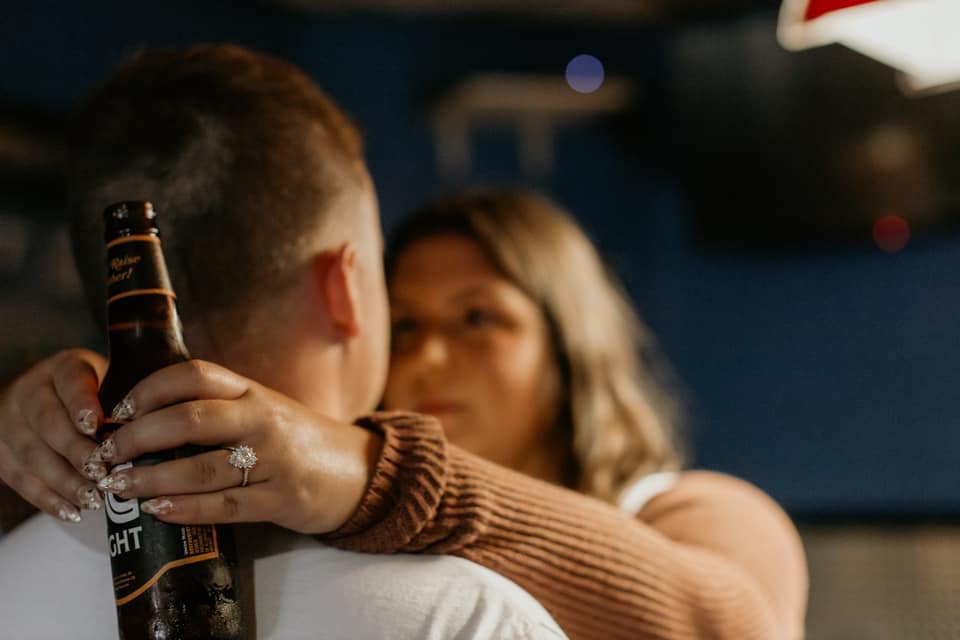 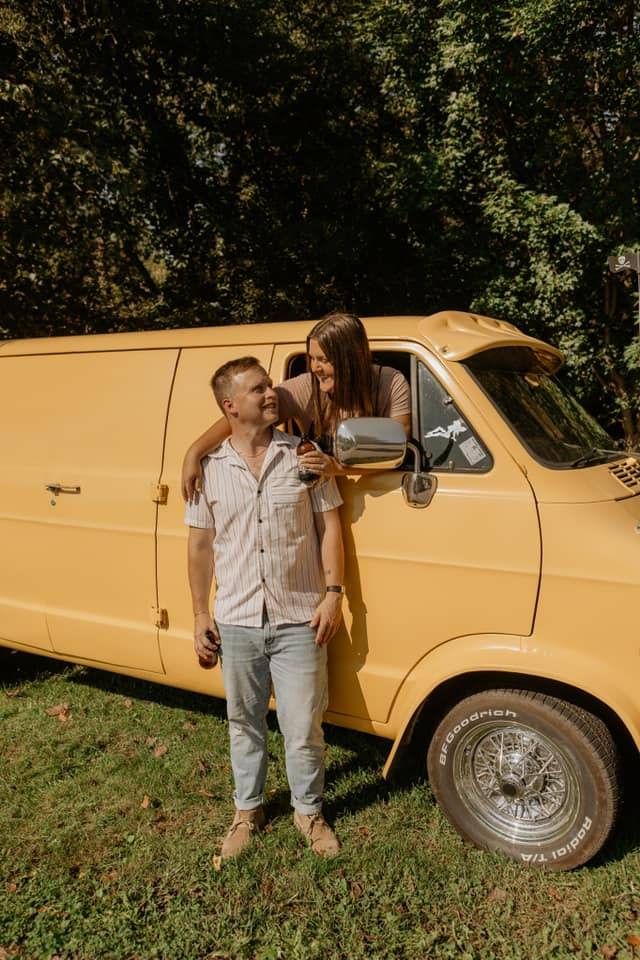 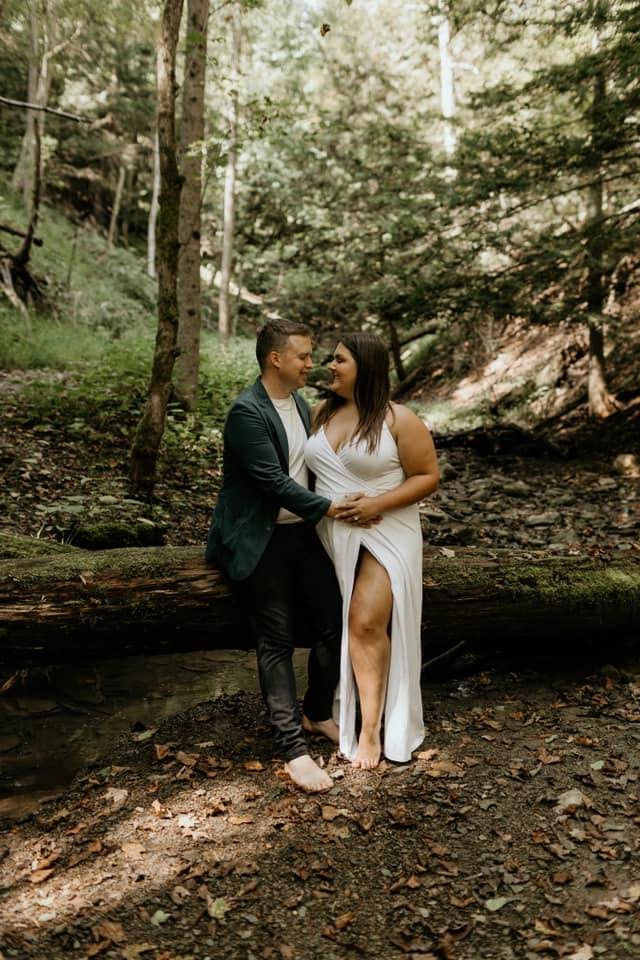 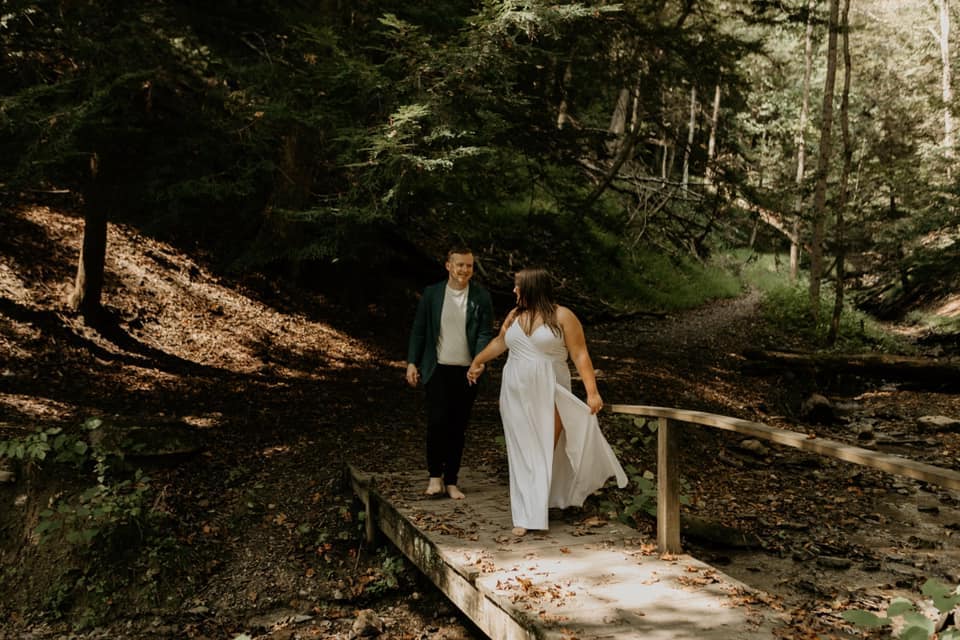 Photography by: Better Together Moments

Shopping at a small, family-owned business was important to Joel and Haleigh during this process. They were ring shopping during COVID and really wanted to support a local jeweler versus a larger brand. The couple actually went to a few other jewelry stores in the area before they went to Henne. None of them had exactly what they were looking for, and the last jewelry store they went to actually recommended Henne. They left from there and headed straight to Shadyside. Haleigh shares that she's so glad they did, because Meghan and the Henne team have been amazing throughout the whole process!