Congrats to Jack and Mackenzie on their engagement! Jack and Mackenzie originally met through mutual friends in college in Boulder, CO. Jack proposed when they were in their favorite ski town, Steamboat, CO. They took a hike one morning. Unbeknownst to Mackenzie, a friend of Jack's was hiding in the bushes to capture the proposal in front of a frozen waterfall. They will tie the knot in Colorado as well in September 2023. 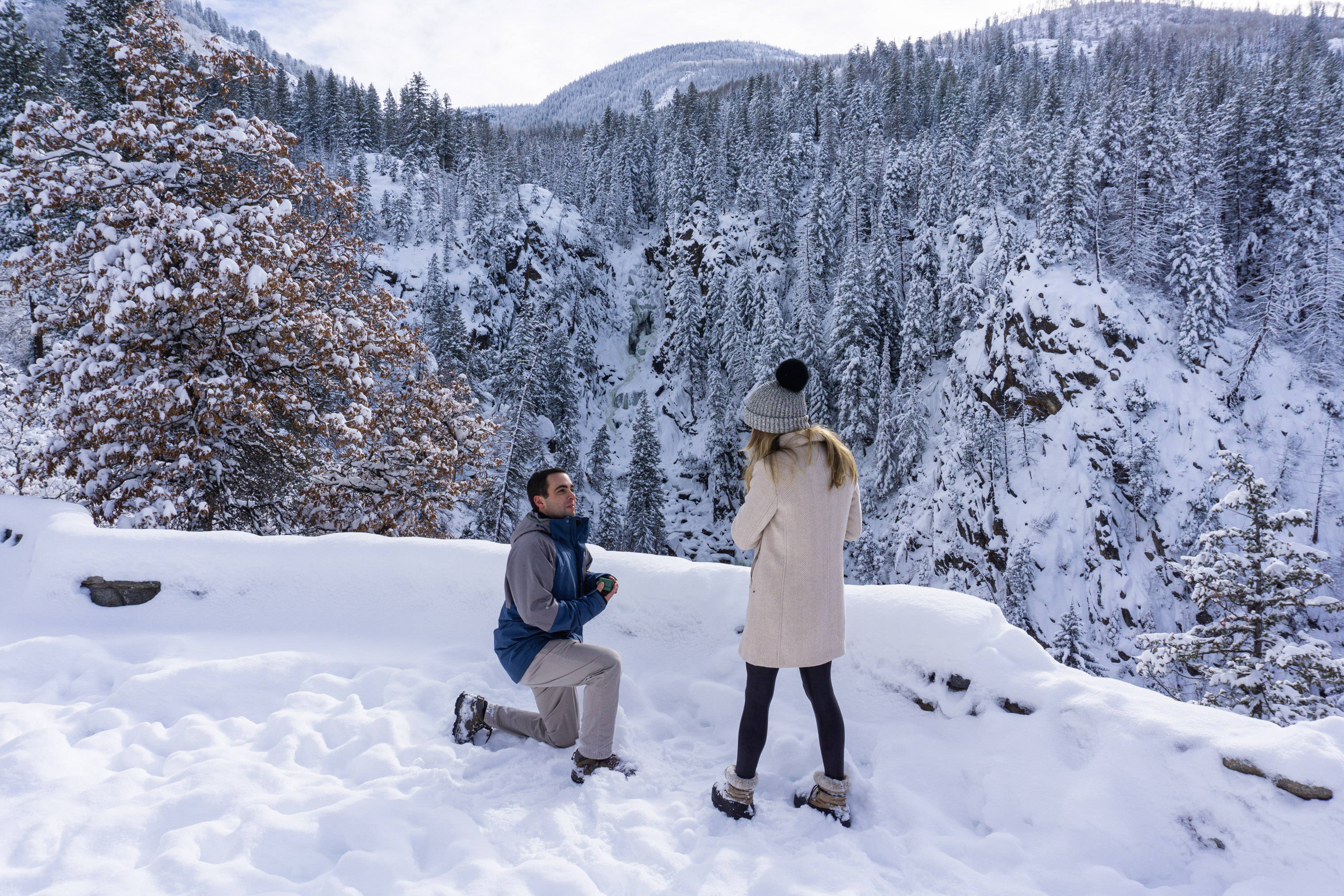 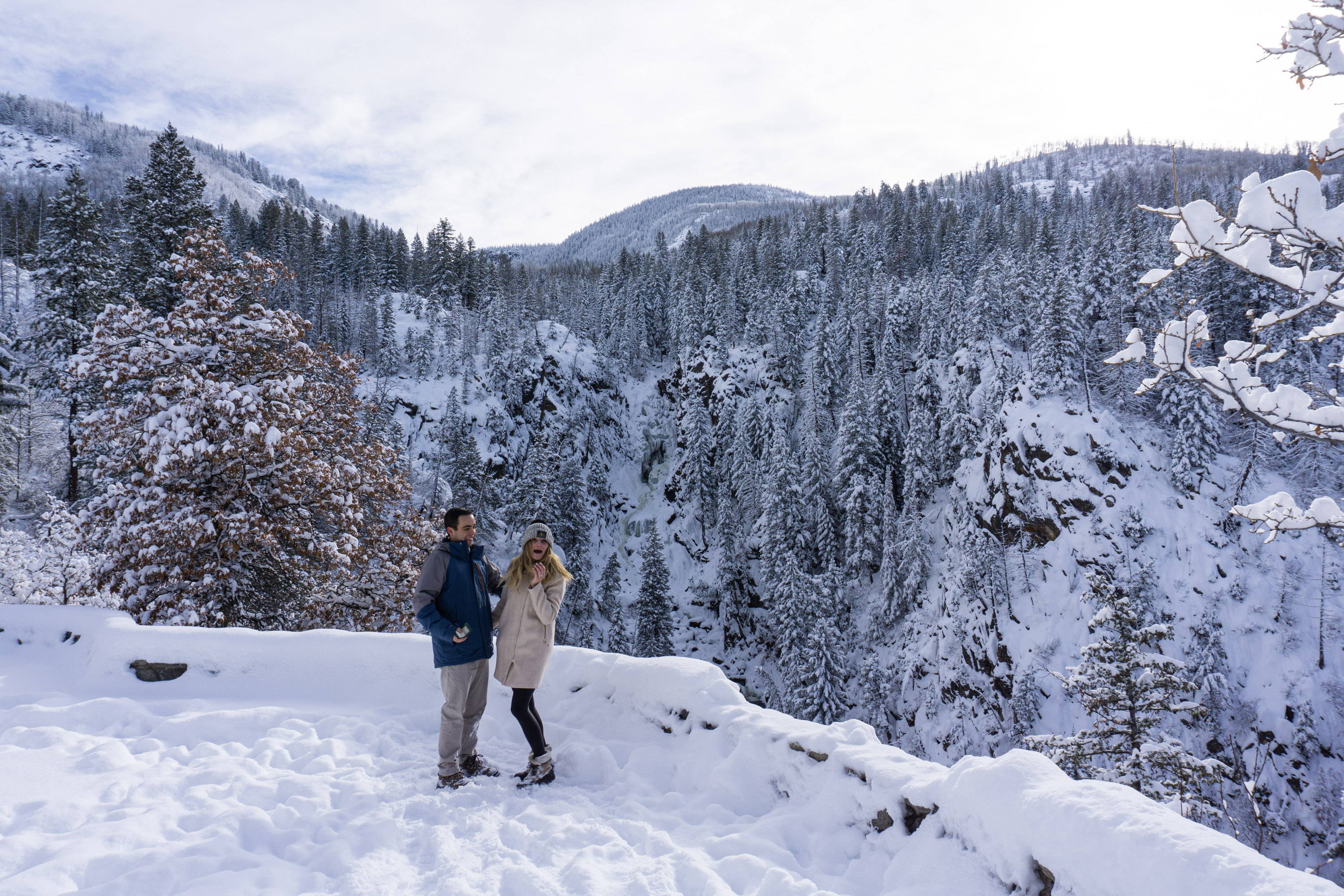 Jack has been close to the Henne name for a long time and knew they provided above and beyond service.