Maddie's apartment was having friends over for a taco night and had too many leftovers. So, her roommate went outside and asked a group of people if they wanted tacos and Ethan quickly accepted the offer for free food. So, they met over taco night!

Ethan and Maddie went on a double-date with some friends and planned for dinner and to go watch fireworks in a town nearby afterward. They ate dinner and the other couple said they had an emergency at one of their properties. After they left, Ethan and Maddie left to go to the spot where they were going to watch the fireworks. They went to a park and laid out a blanket next to a pond. Ethan took out drinks for from his cooler and then reached under all the ice and pulled out a ziplock bag with a box inside. Maddie thought it was snacks at first, but he opened it up and proposed! Maddie had no idea it was coming and it was perfect hearing all the fireworks in the background and being just the two of them. Their friends came back quickly to congratulate them and gave them sparklers and took pictures to celebrate the special moment!

Looking Into the Future

Ethan and Maddie will stay in Utah until they finish school, and then follow where the wind takes them from there! 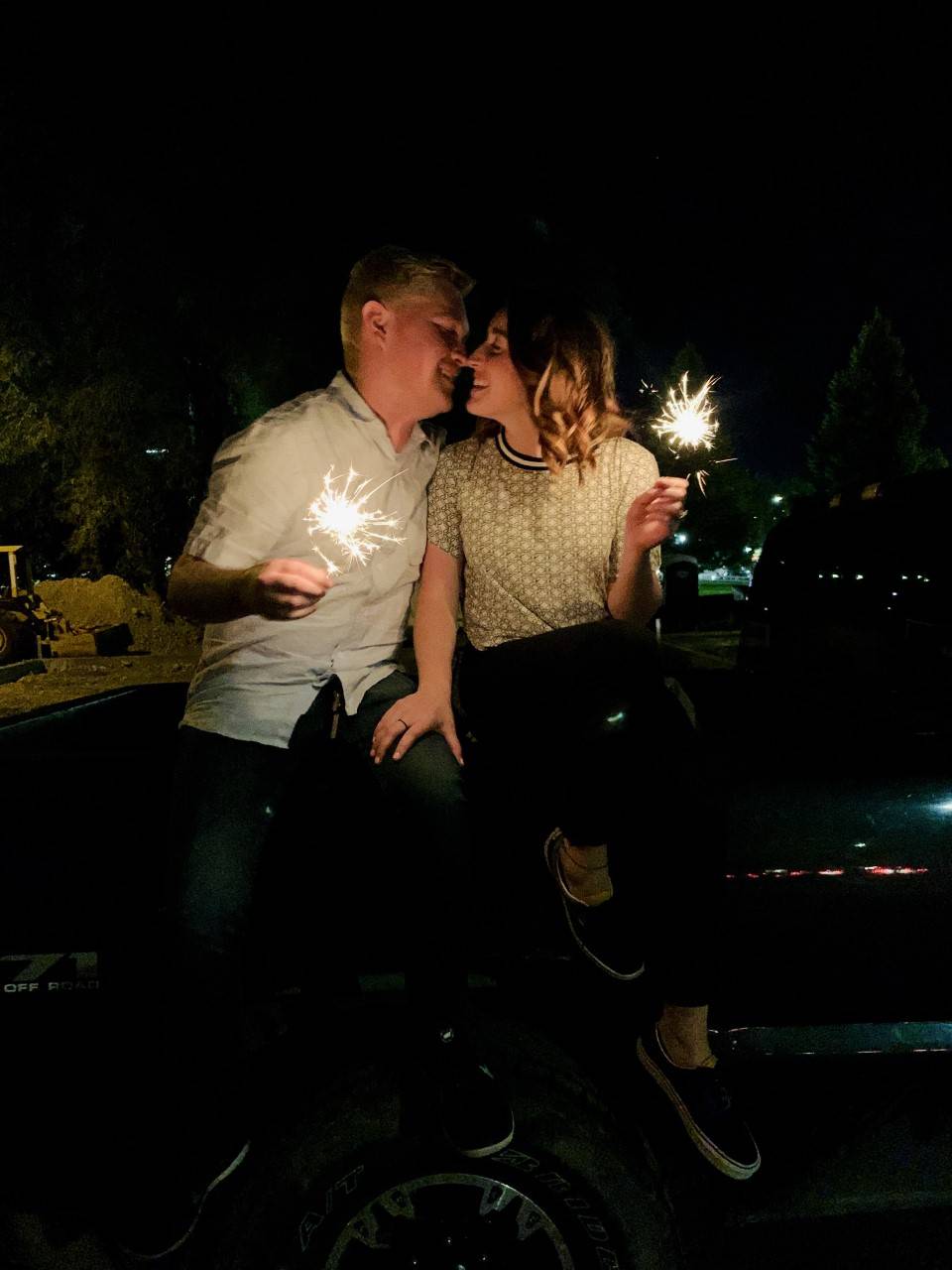 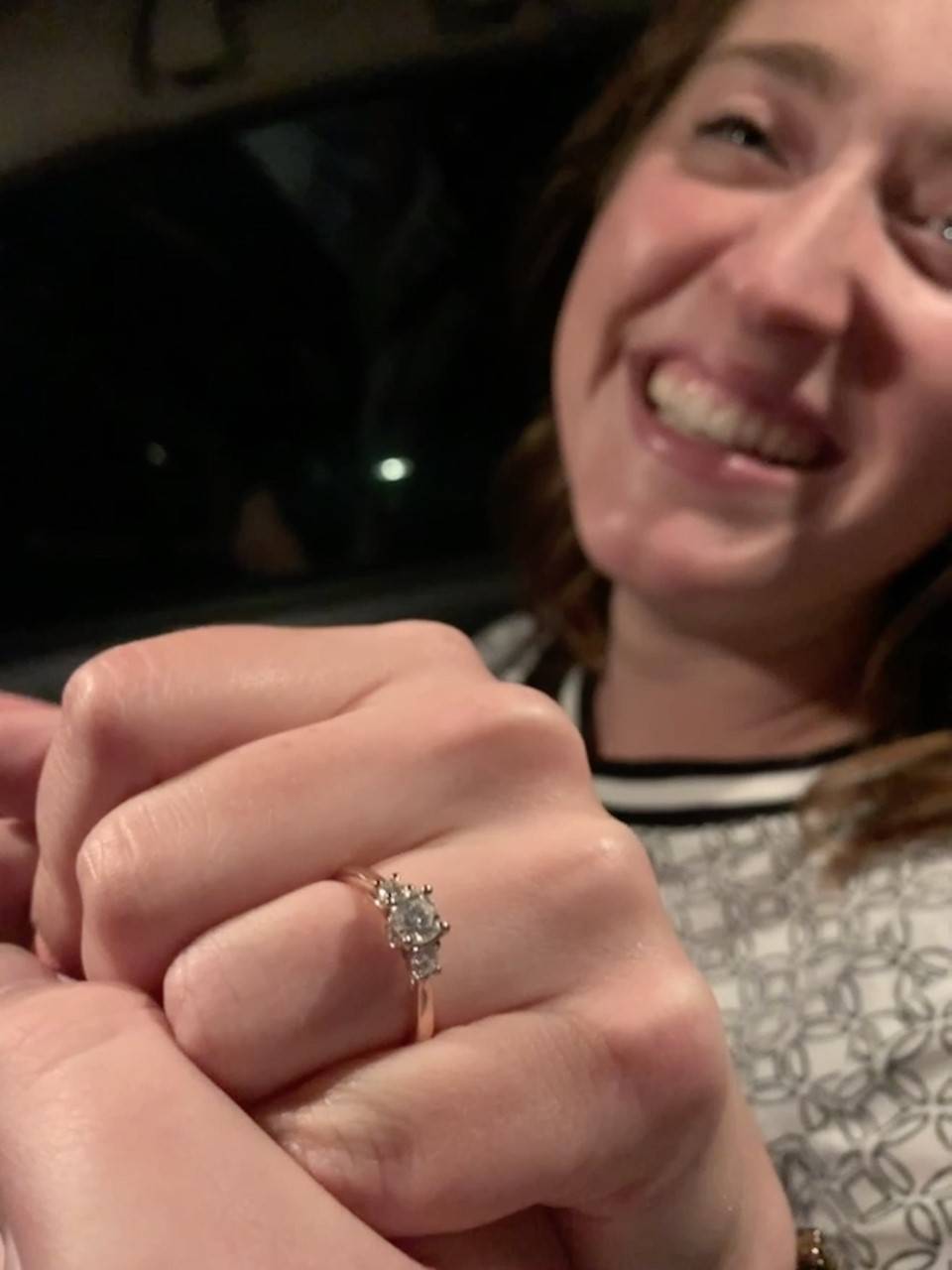