Doug and Ally met at work! They both knew they'd found THE ONE, so Doug decided to propose at their downtown Pittsburgh office. He pretended to have errands to run that Saturday, but in reality he was really busy setting up the office with twinkle lights, 1,000 votive candles, and Pommery champagne!

The couple stopped by the office later that evening, where he played guitar and sang Ally two of their favorite songs. He popped the question, and then after she said yes, they popped the champagne! 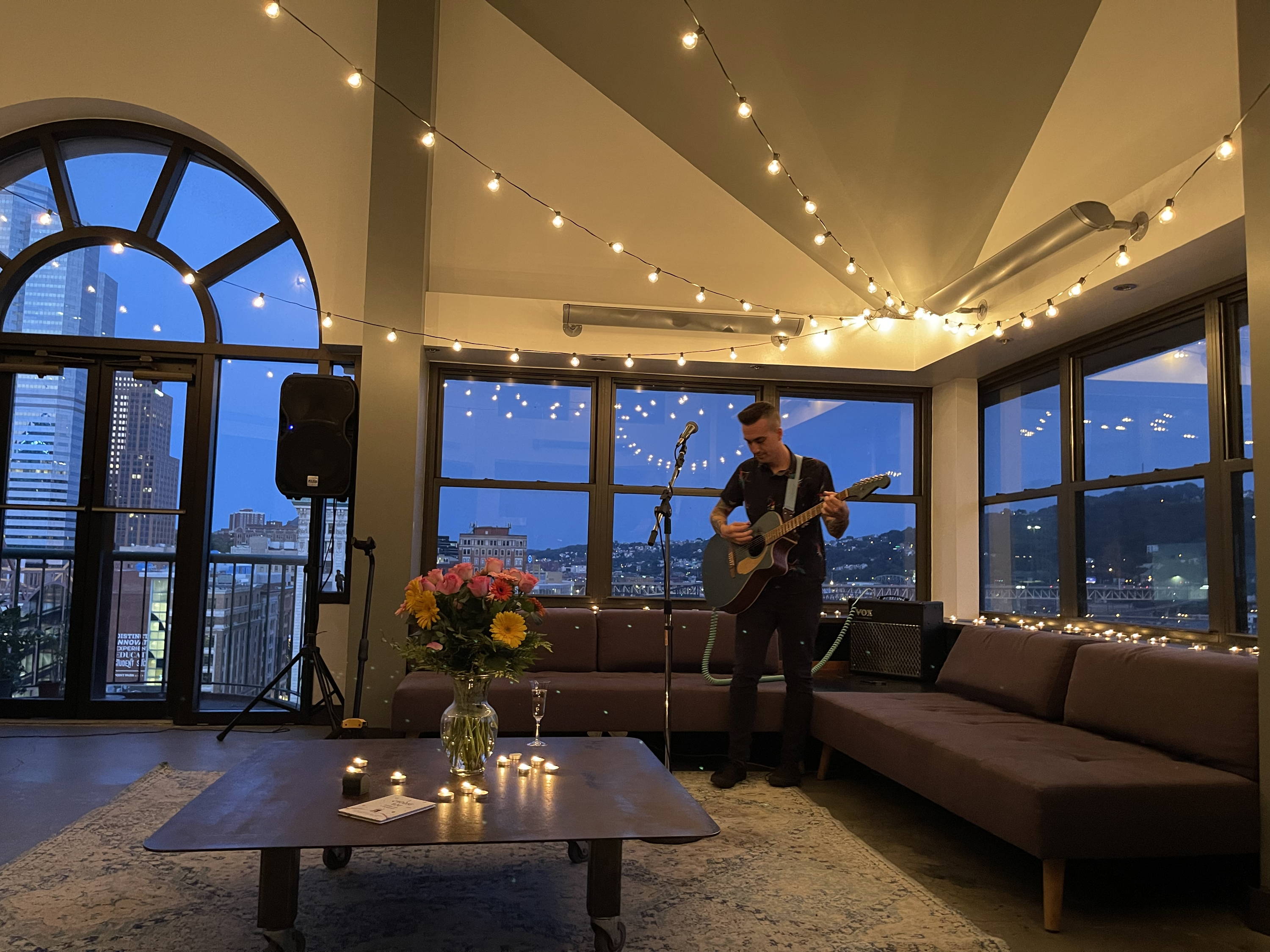 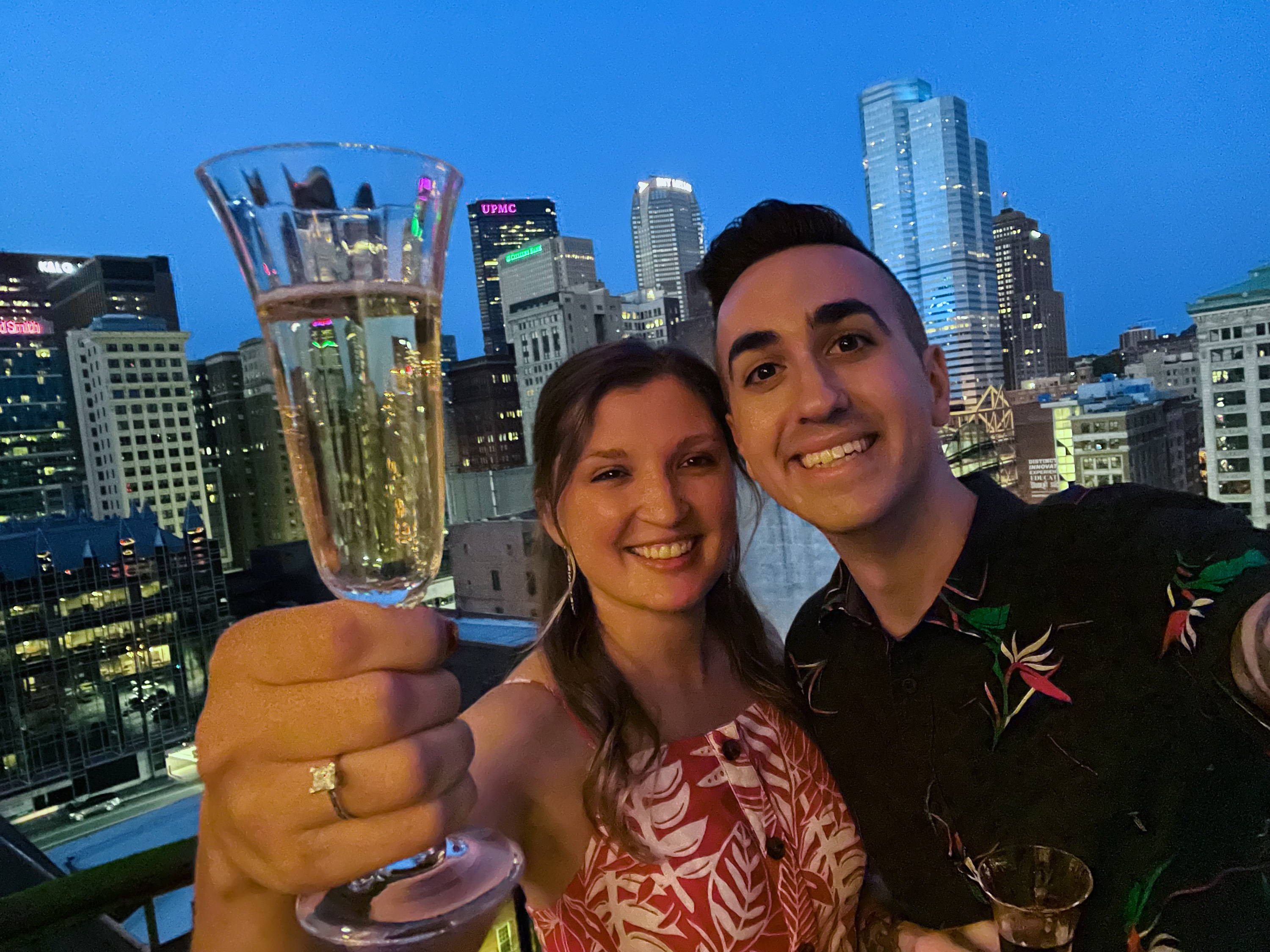 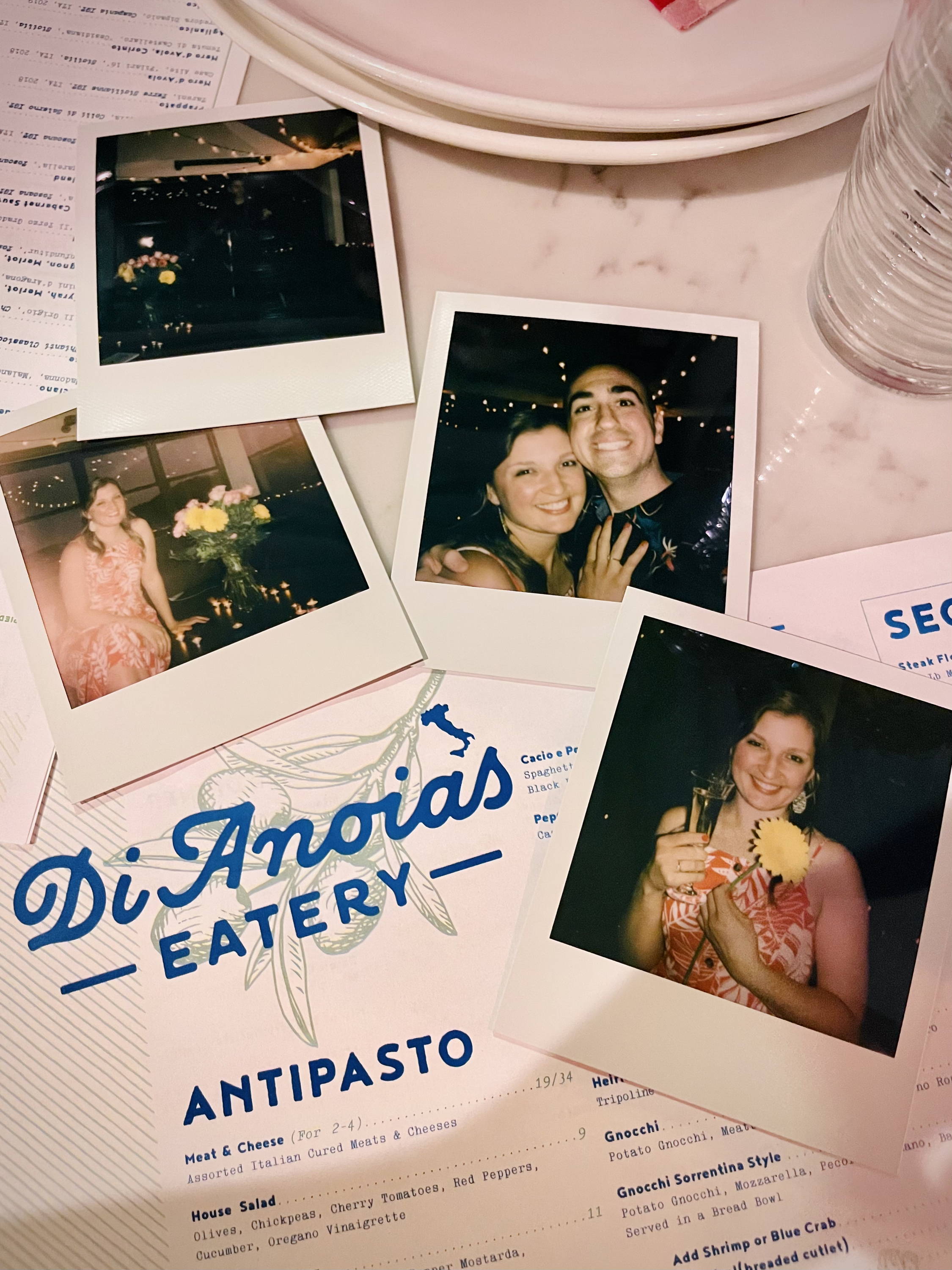 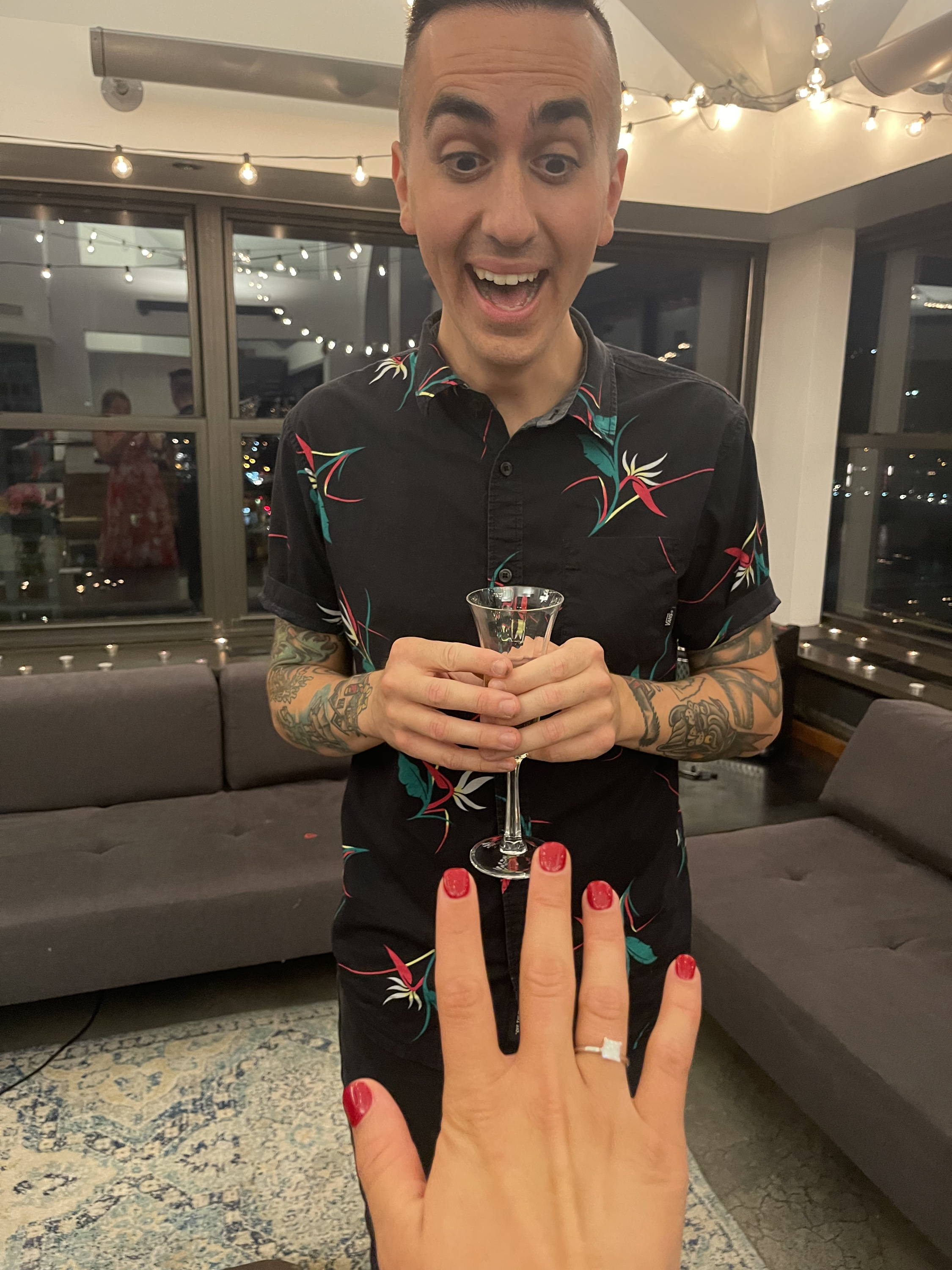 Doug and Ally wanted something special, timeless, and a place they knew they could count on to
provide that one-on-one care and attention to detail. 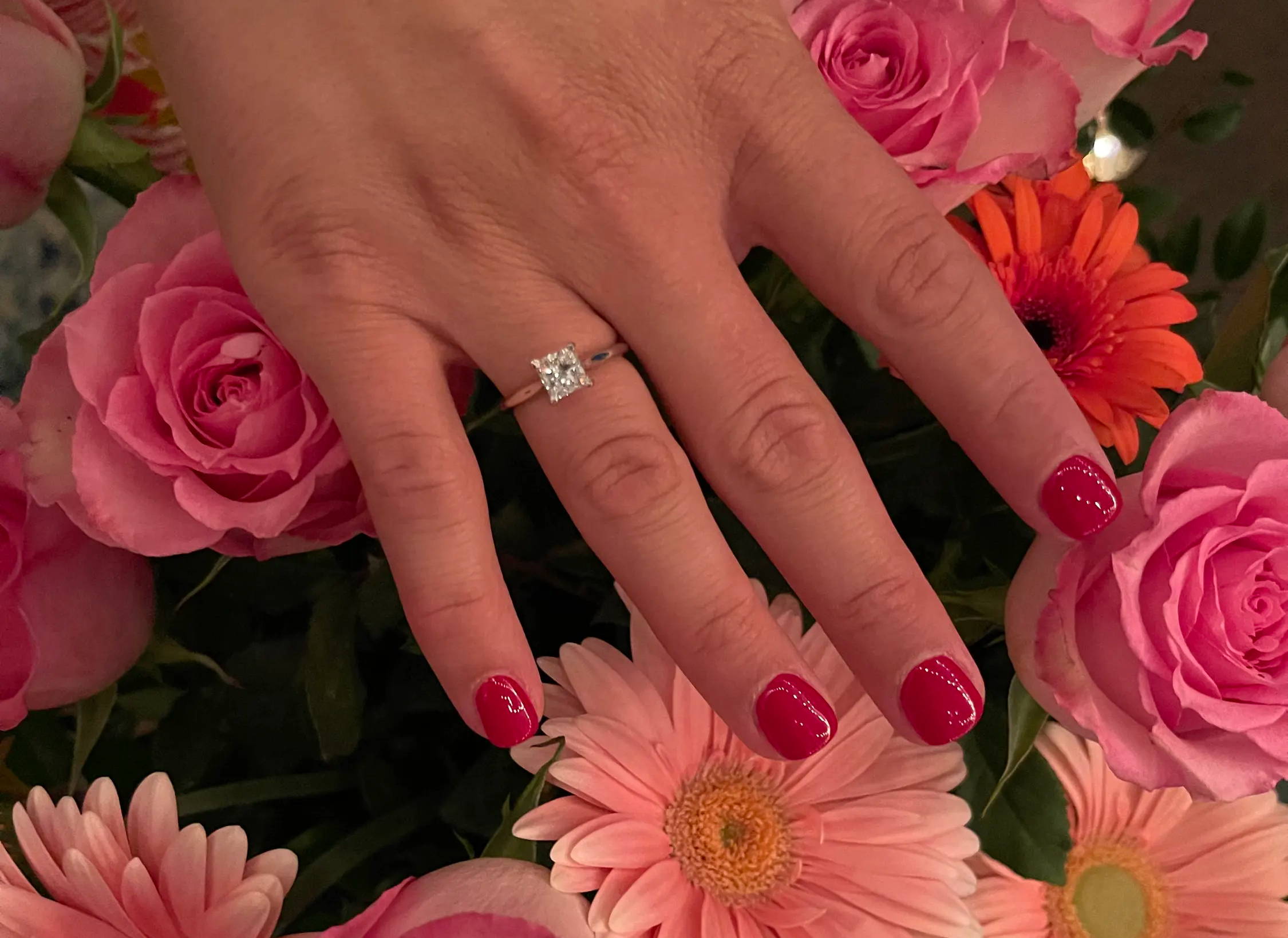