Engagement Ring Story | Skylar & Charlie Skip to content
We will be closed on Monday, May 30.Hope you have a happy and safe Memorial Day weekend!

A Henne Love Story to Remember

Charlie and Skylar met on the dating app, Bumble. Skylar thought she wasn’t looking for anything serious at the time, and after a couple weeks of messaging, the two went on their first date.

After the first date, Skylar never went on another date with anyone else! They deleted the dating app a few weeks later.

After a few months, Charlie and Skylar were inseparable and realized they had something special. They got engaged two years later on December 29, 2018, and they got married on September 4, 2020.

Skylar shares that they are each other's perfect match. They have similar values, beliefs, hobbies, and interests, which make them a great team.

Buying a Ring at Henne

Both of Skylar's rings are from Henne, even though they don't live locally. However, Skylar's brother recommended Henne to Charlie, and Charlie was able to shop for and purchase the rings over the phone and by email! 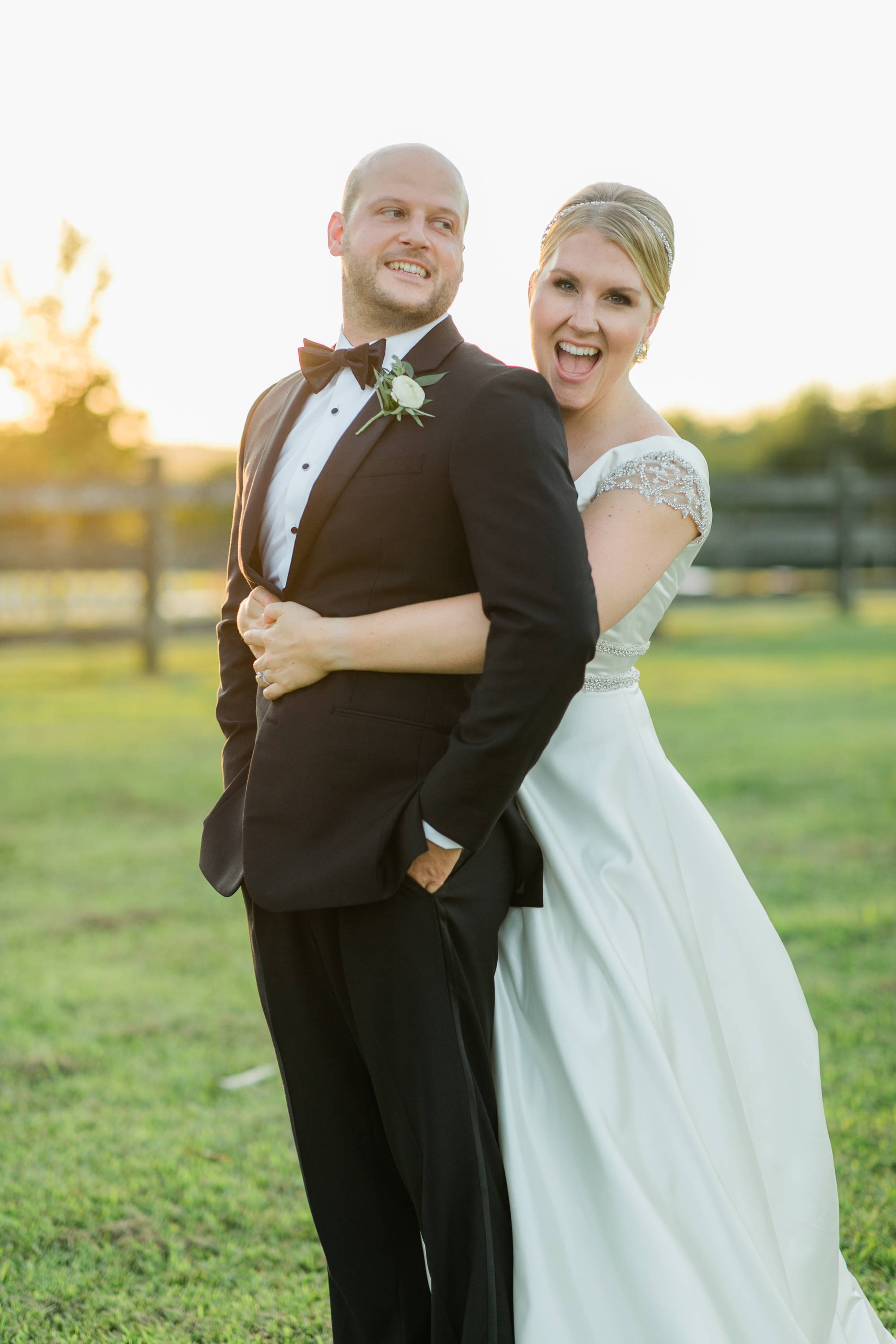 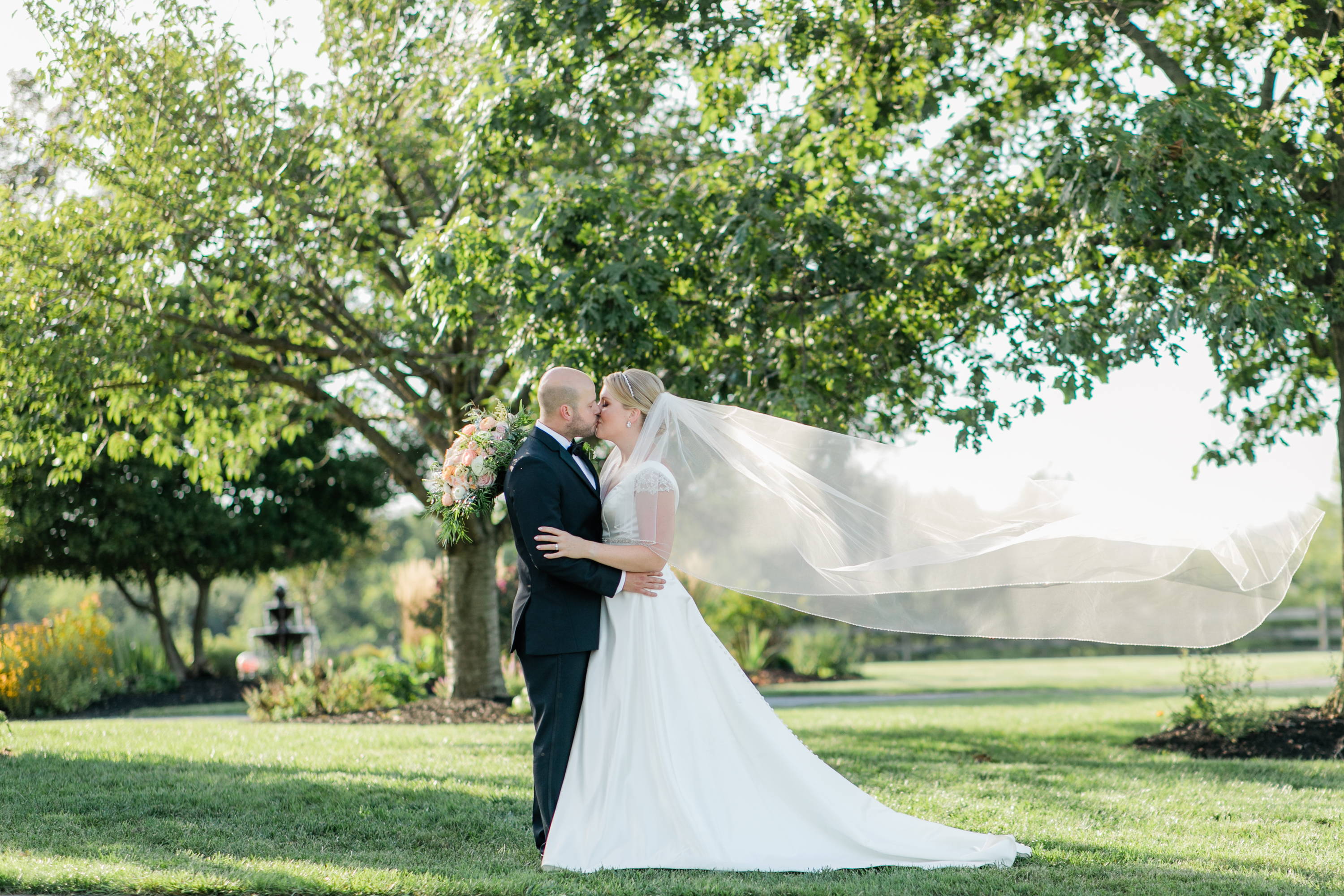 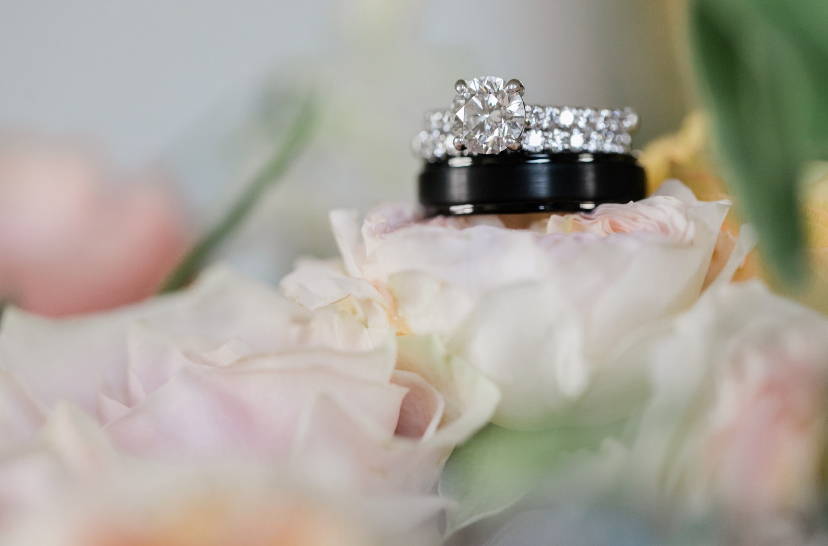