Henne Jewelers began as a vision, dreamt and made a reality by Rudolph J. Henne. He and his wife, Margaret, made a $5 down payment on a building located at 6018 Centre Ave. in the East Liberty section of Pittsburgh. And so began Henne Jewelers’ rich history of quality jewelry, customer experience, and service to the community.

Henne began selling and repairing watches for the railroad industry – a critical part of the pre-Industrial Revolution American economy. Henne Jewelers also served as an optician, which was common practice at the time.

The business has evolved and grown over the past 130 years. Henne Jewelers survived two World Wars and the Great Depression, the rise and fall of the Steel Industry in Pittsburgh, and the region’s revival as an emerging tech hub thanks to more than a dozen colleges, universities and nationally-ranked healthcare systems.

Each decade brought changes to Henne as well, namely three storefronts and three more generations of Henne children who chose to inherit the family business as it expanded its wide selection of fine jewelry and jewelry services. Today Henne Jewelers is operated by fourth-generation owner John Henne.

The things that haven’t changed, however, are the timeless values of honesty, integrity, philanthropy, and customer service. These are the heart and soul of Henne Jewelers.

Whether you’re searching for the right engagement ring, shopping for a meaningful gift, or looking for jewelry that is both elegant and fashionable, Henne Jewelers feels privileged to be a part of your stories. Thank you for being part of ours.

The Centennial International Exhibition is held in Philadelphia to celebrate the 100th anniversary of the signing of the Declaration of Independence. 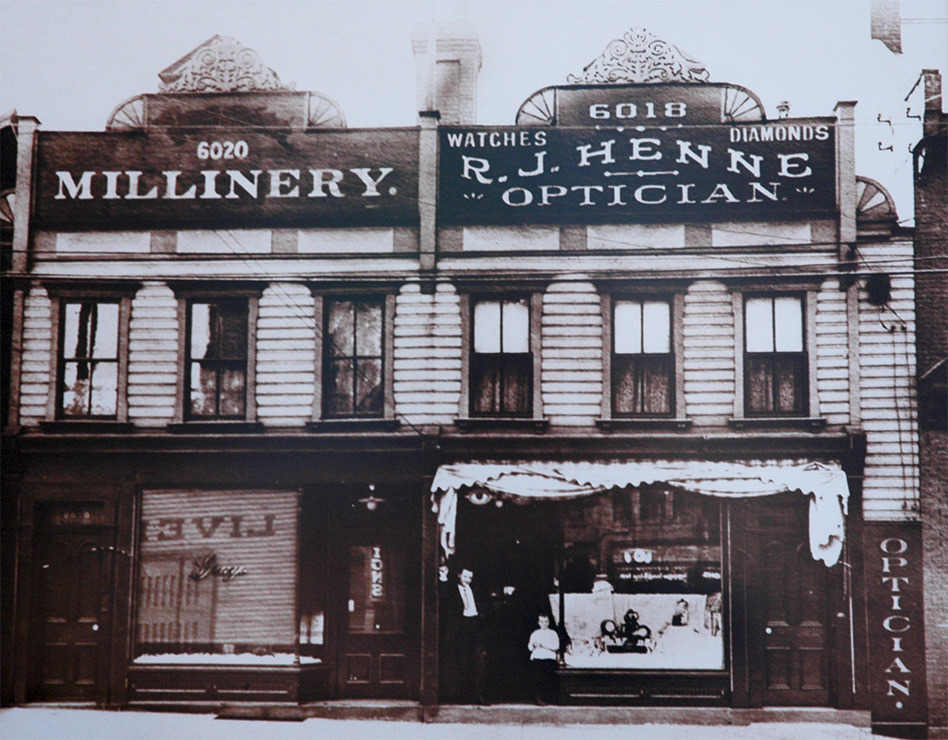 Henne Jewelers is founded by Rudolph J. Henne and opens for business at 6018 Centre Avenue in East Liberty. This first Henne jewelry store was in a building next to a millinery shop.

First official Groundhog Day is celebrated on February 2 at Gobbler's Knob in Punxsutawney. Also interesting to know is that in 1887 the Duquesne Incline began operating on Mount Washington. And Pittsburgh Hospital for Children was incorporated.

Forbes Field opens on June 30 and the Pittsburgh Pirates defeated the Detroit Tigers in 7 games to win their first World Series on October 16.

The Liberty Bridge is completed and opened on March 27, 1928. 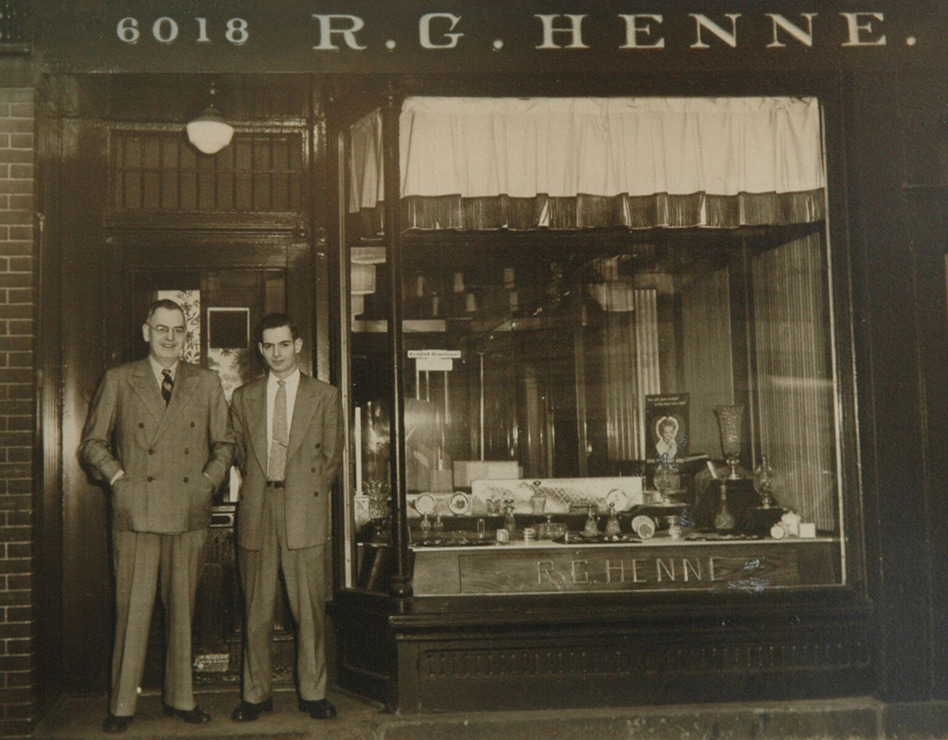 Rudolph's son, Rudolph G. Henne (aka "Gerry") takes over the Henne Jewelers business, managing it through the difficult years of the Great Depression, World War II and the post-war boom.

The Japanese Empire's surprise attack on Pearl Harbor catapulted the United States into World War II with declarations of war against Japan and Germany.

World War II officially ends in August after the United States dropped atomic bombs on Hiroshima and Nagasaki, forcing the Japanese Empire to surrender. Germany had surrendered earlier in May. 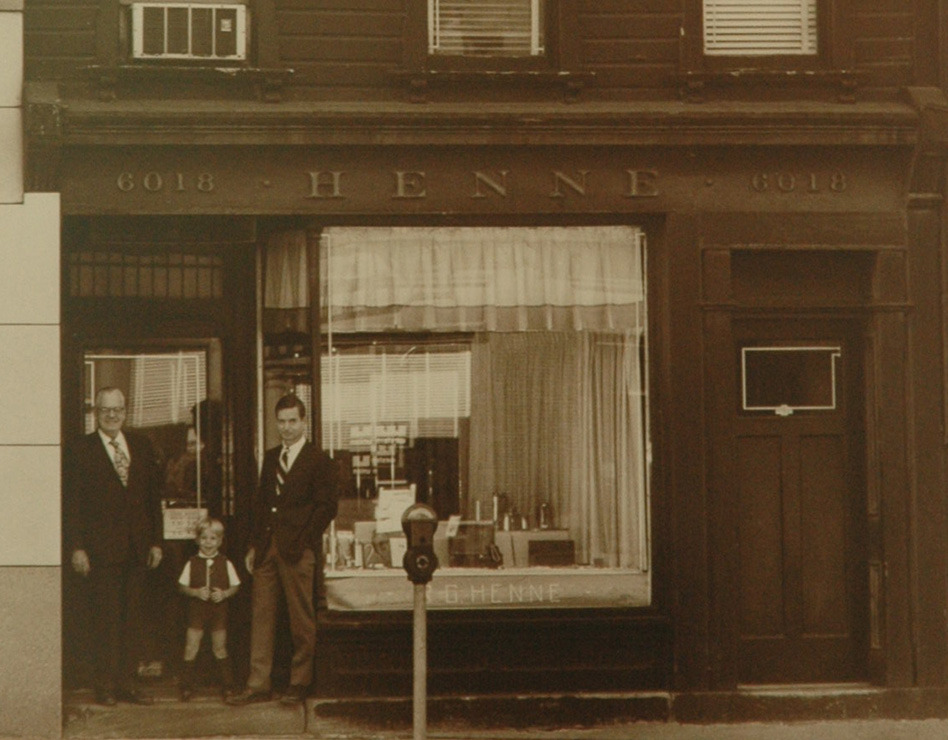 Gerry's son, Jack takes over the management of Henne Jewelers.

The United States Bicentennial is held to celebrate the 200th anniversary of the signing of the Declaration of Independence.

Pittsburgh was truly the City of Champions as the Steelers won their 4th Super Bowl championship and the Pirates won their 5th World Series title. 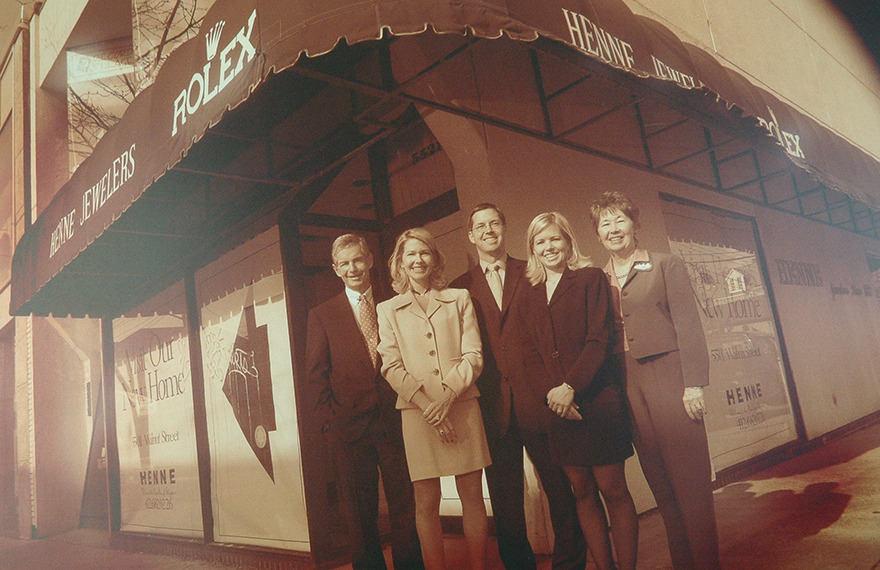 Terrorists hijack three airplanes on the morning of September 11, 2001, flying two of them into the World Trade Center towers. Passengers aboard the third plane, Flight 93, fought heroically against the terrorists and brought the plane down into a field in Somerset County. 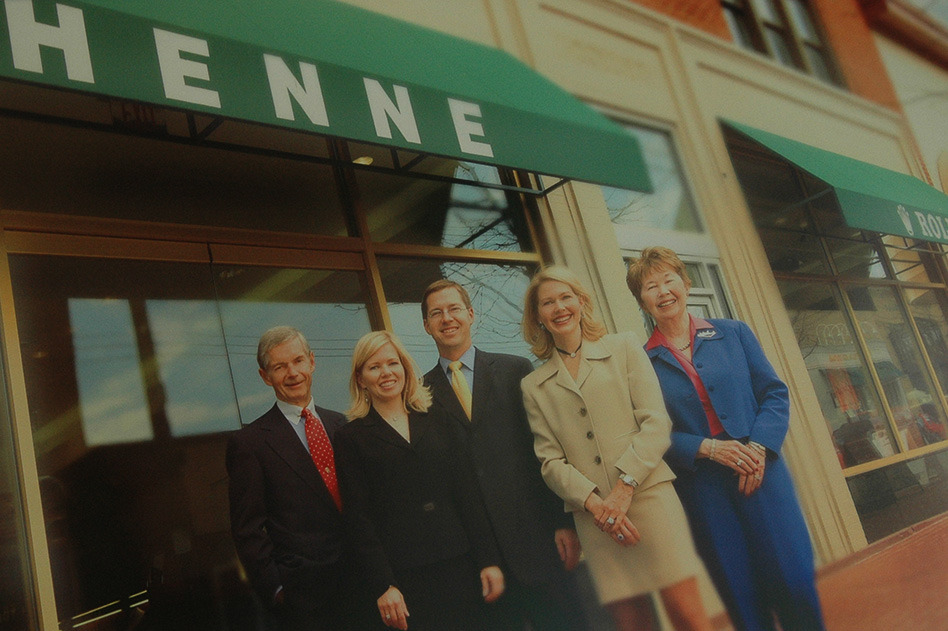 Henne Jewelers moves to its current location at 5501 Walnut Street, with an expansive new store. In memory of Gerry, Life Savers candies were passed out. 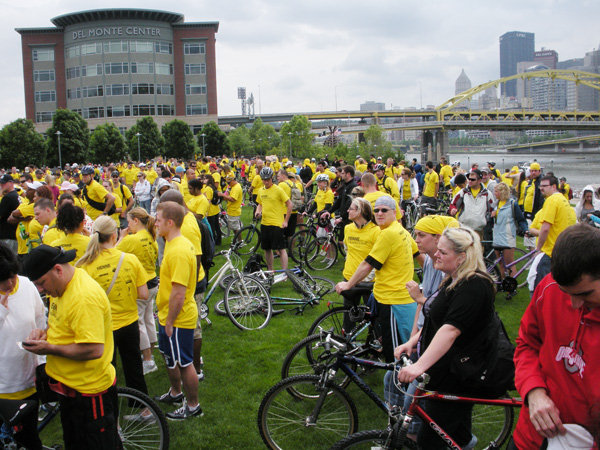 Henne hosted its first Diamond Dash in Pittsburgh in 2010. 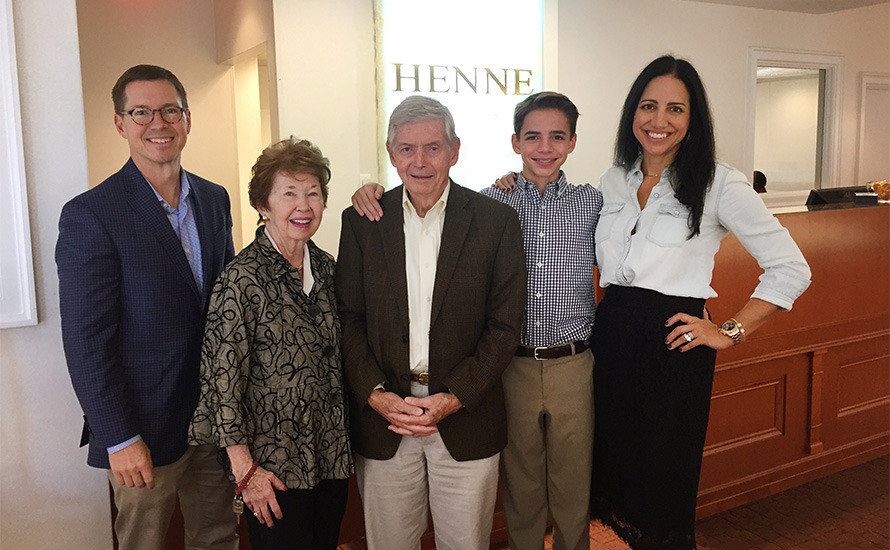 Henne Jewelers celebrates its 125th anniversary in business. Today, as in 1887, customers are pleased to see that anytime you walk through the doors of Henne Jewelers, a Henne family member is there to greet, help and advise.

The Economist names Pittsburgh as the most livable city in the U.S. 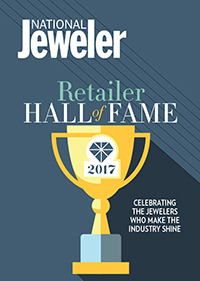 The Penguins win their 5th Stanley Cup, defeating the Nashville Predators in 6 games.